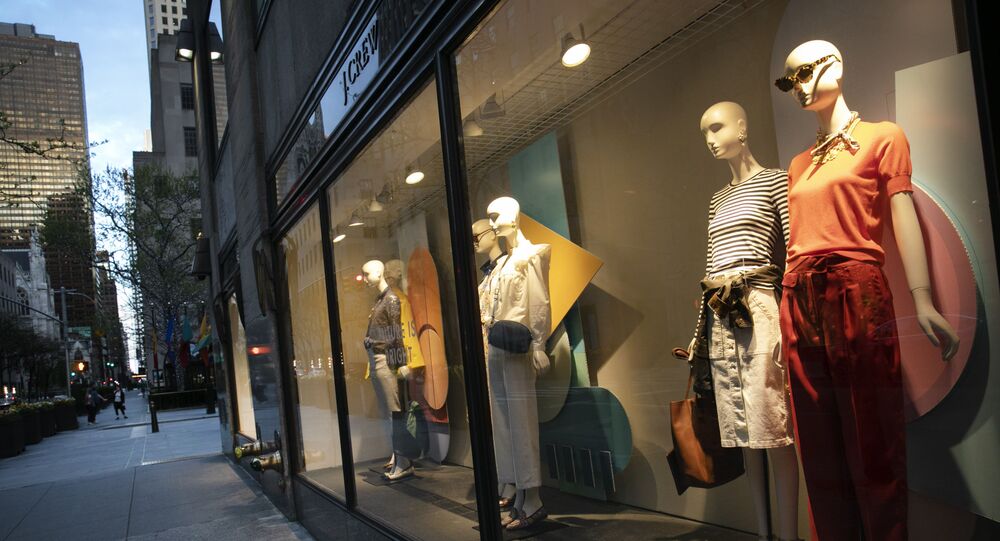 A new report by the Wall Street Journal citing legal services firm Epiq Global reveals that in the month of May alone, 722 businesses across the US filed for Chapter 11 bankruptcy amid the COVID-19 pandemic.

In May 2019, 487 US businesses filed for Chapter 11 bankruptcy, which “involves a reorganization of a debtor's business affairs, debts, and assets,” according to Investopedia.

Deborah Williamson, a San Antonio, Texas, bankruptcy lawyer with law firm Dykema Gossett PLLC, told the Wall Street Journal that even though many states have begun to relax their stay-at-home orders, certain businesses may feel the effects of the pandemic for some time.

“Hotels are not going to bounce back quickly. You’re going to see a long-term effect on office space,” she said. “The consequence of the quarantine around the world … It’s not going to magically go away as you reopen.”

“I think we’re going to see an extraordinary number of large corporate bankruptcies, not just in the US but across the globe,” Conlan told the Journal. Although more than 40 million jobs have been lost since the onset of the US coronavirus outbreak, the Bureau of Labor Statistics revealed Friday morning that the US unemployment rate had fallen from 14.7% in April to 13.3% in May, which means that the US economy gained 2.5 million jobs last month.

The boost in employment marks the largest monthly gain in US jobs since the agency began tracking such data in 1939.

Even though the economy is performing better this month, experts warn against overlooking the bigger picture: 21 million Americans are still unemployed, a figure that is greater than the amount of unemployed US individuals during the Great Recession.

“The idea you would see job gains and the unemployment rate falling was not something really that people were expecting,” Jay Shambaugh, an economist at the Brookings Institution, told the Washington Post. “But a 13.3% unemployment rate is higher than any point in the Great Recession.”

“It represents massive joblessness and economic pain. You need a lot of months of gains around this level to get back to the kind of jobs totals we used to have," he added.

US Oil and Gas Industry Should Brace for More Bankruptcies, Analysts Warn

LATAM Airlines Files for Bankruptcy in the US