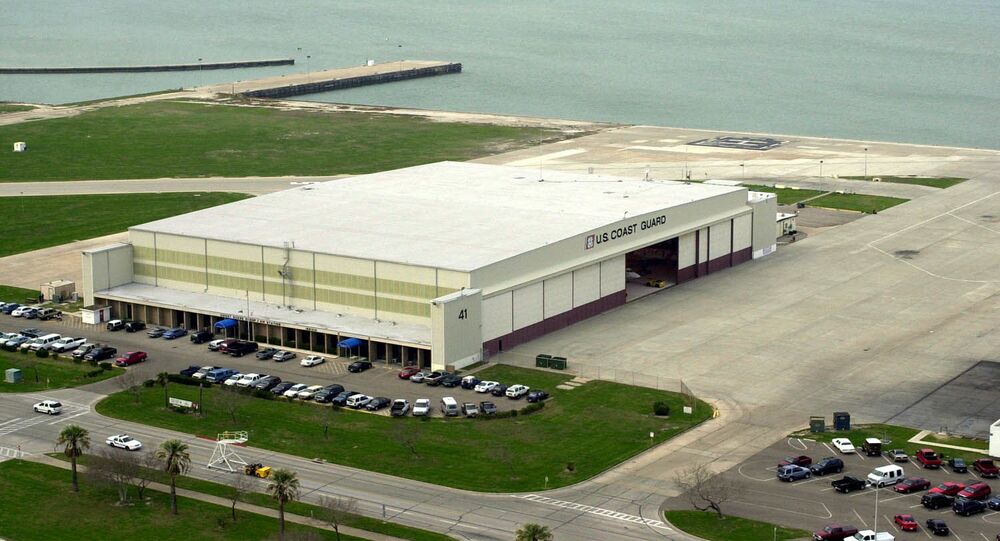 A naval air station in Texas was put on lockdown on Thursday following reports of an active shooter near one of the base's gates.

An active shooter at Corpus Christi Naval Air Station in Texas has been 'neutralised', while one member of US Navy Security Forces has been wounded.

"Naval Security Forces at Naval Air Station Corpus Christi responded to an active shooter at approximately 6:15 a.m. this morning...The shooter has been neutralized. One Security Force member is injured,"  the U.S. Navy Information Office said in a statement.

The US Navy earlier said in a tweet that it was aware of reports of a possible active shooter at the Naval Air Station Corpus Christi in Texas, while the facility itself posted on Facebook earlier in the day that the base had been placed under lockdown due to the incident.

#UPDATE The shooter has been neutralized. All gates on the installation remain closed while first responders process the scene. More information to follow. pic.twitter.com/uusEQ0JQH9

"NAS Corpus Christi is now in a lockdown status. There is an active shooter in the vicinity of the North Gate. If you are in or near the North Gate get out and away to safety. Execute lockdown procedures -- remain indoors and away from windows," the post read.

According to Reuters, Texas A&M University, which is located nearby, asked students on campus to remain indoors.

The Navy said local law enforcement was on the scene and the Naval Criminal Investigative Service was en route.