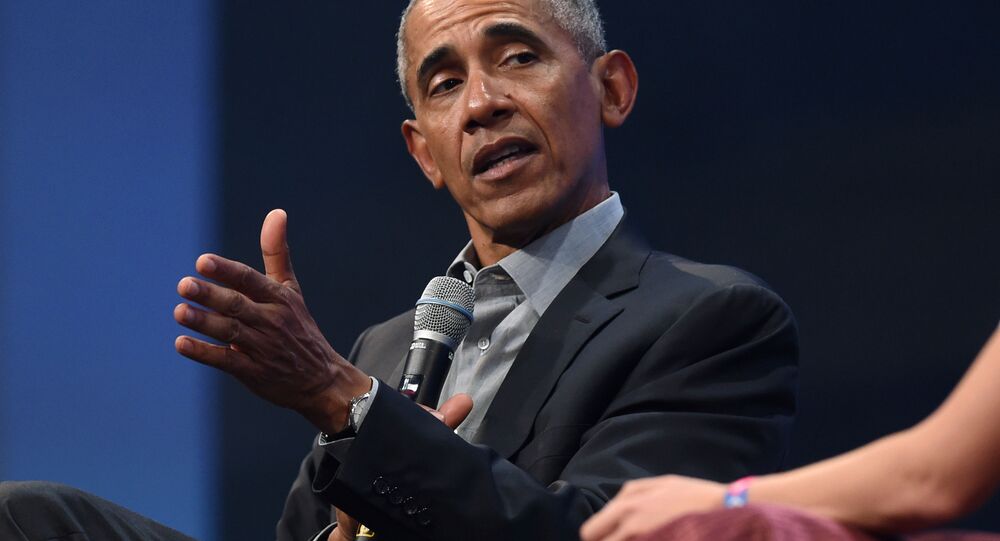 Obama Unsatisfied With COVID-19 Response: 'A Lot of Them Aren't Even Pretending to Be in Charge'

The United States remains the country worst affected by COVID-19, having registered over 1.4 million cases and over 88,400 deaths, the US-based Johns Hopkins University says.

"More than anything, this pandemic has fully, finally torn back the curtain on the idea that so many of the folks in charge know what they're doing", Obama said during a virtual address to graduates at historically black colleges. "A lot of them aren't even pretending to be in charge."

This is not the first time the ex-US president has slammed the current administration for its handling of the pandemic recently. Last week, he lashed out at the authorities, calling their response to COVID-19 "an absolute chaotic disaster".

Back in March, President Trump blamed the lack of tests and vaccines in the US on the previous administration.

"No, I don't take responsibility at all. Because we were given a — a set of circumstances, and we were given rules, regulations, and specifications from a different time. It wasn't meant for this kind of — an event with the kind of numbers that we're talking about", the president said.

Trump has also denounced the House's efforts to investigate his administration's COVID-19 response, saying Democrats want the administration to be unsuccessful. Earlier in April, he stressed that the death numbers would have been much higher if not for the government's measures.