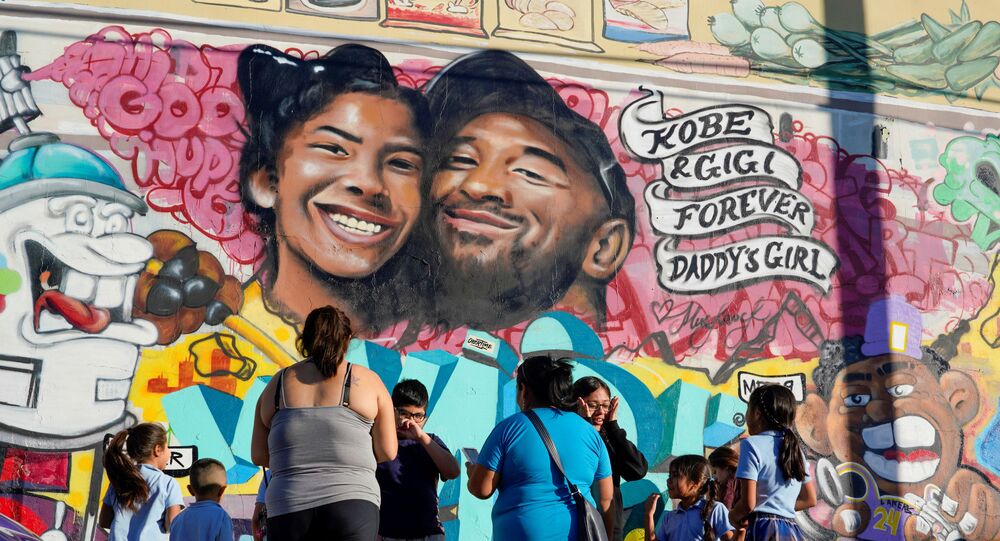 The victims' families, including Bryant's wife, earlier filed wrongful death lawsuits against the company that operated the helicopter the day it crashed, killing all on board.

The representative of the pilot who flew the helicopter that crashed killing all 9 on board, including NBA star Kobe Bryant, has blamed the passengers for the fatal crash, TMZ News reported on Monday.

"Any injuries or damages to plaintiffs and/or their decedent were directly caused in full or in part by the negligence or fault of plaintiffs and/or their decedent, including their knowing and voluntary encounter with the risks involved, and that this negligence was a substantial factor in causing their purported damages, for which this answering defendant bears no responsibility", the relative of pilot Ara George Zobayan said.

The representative, however, did not elaborate on the "negligence" which, in their opinion, led to the crash.

The wrongful death lawsuits, which were filed by Bryant's wife Vanessa and the families of the other victims against Island Express, the company that operated the helicopter, accuse pilot Zobayan of failing to use ordinary care in piloting the subject aircraft and of being negligent.

On 26 January, Bryant, his 13-year-old daughter Gianna, college baseball coach John Altobelli, his wife Keri and their daughter Alyssa, who played basketball with Gianna, and girls basketball coach Christina Mauser were on their way to a basketball facility when the helicopter crashed, taking the lives of all passengers, including the pilot, in Calabasas, California.