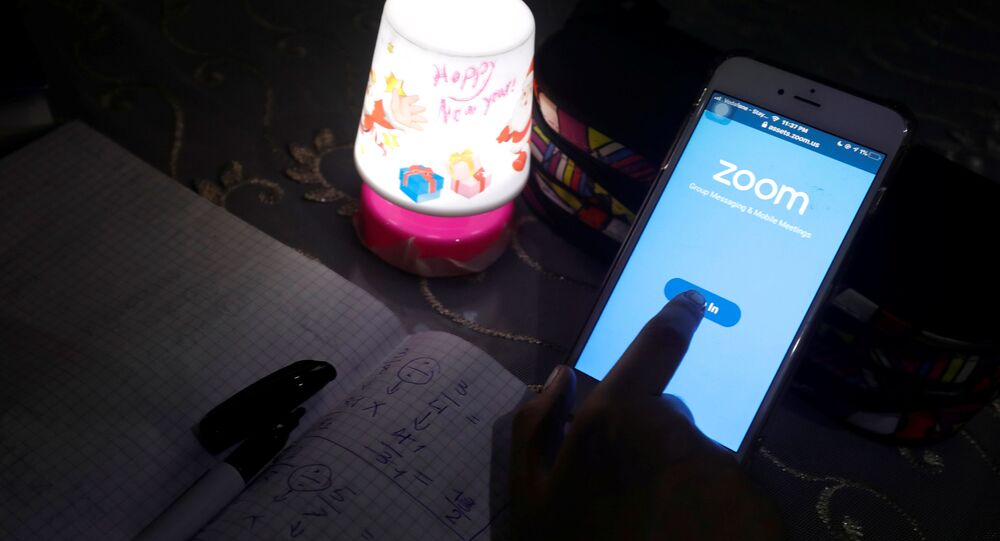 The warning, which does not ban the app but advises meeting via an alternative platform instead, comes as Zoom’s privacy and security issues are coming under increased scrutiny on Capitol Hill and beyond.

The US Senate has advised its members to avoid using the in-vogue videoconferencing app Zoom, the Financial Times reports citing sources briefed on the instruction.

It is understood that the Senate told its members to search for an alternative platform but stopped shopped of banning the app outright.

Zoom has seen its popularity rocket in recent weeks as businesses, individuals and public institutions alike are moving their communications online due to the social distancing rules born out of the coronavirus crisis.

However, the increasing appeal to users and lack of end-to-end encryption of meeting sessions has also led to intruders hacking into both public and private video calls with obscenities and harassment.

That problem, dubbed “zoom bombing”, led the FBI to issue a warning that the hijacking of virtual conferences can be punishable by jail time.

Zoom last week also admitted that it had some of the calls “mistakenly” routed through servers in China to handle the sharp increase in traffic. Although the company said it had fixed the issue, the statement aggravated data privacy concerns in the United States, which have already been around due to the trade war with Beijing and the Huawei saga.

The governments of Germany, Taiwan, and New York City have moved to either ban or restrict the use of Zoom for official needs, and several American corporations such as Google, NASA and SpaceX have followed suit.

Meanwhile, a group of Democratic lawmakers from both houses of Congress have also urged regulators from the Federal Trade Commission to investigate the company for possible privacy and security lapses.