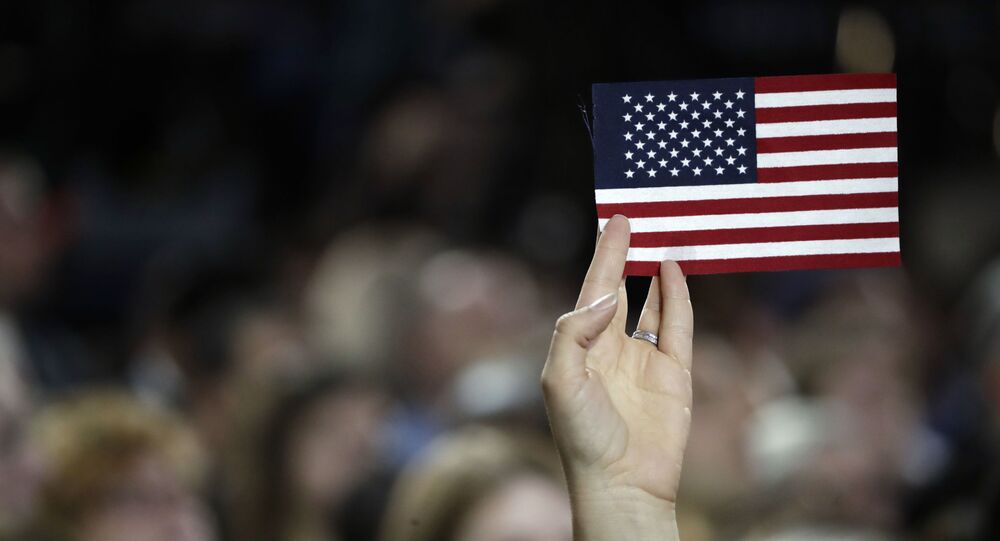 Tom Coburn, who earned a reputation as a conservative political maverick known for bluntly speaking his mind, frequently condemned the growth of the federal deficit and what he claimed was immoderate government spending endorsed by politicians from both political parties.

Former US Senator Tom Coburn, 72, died early Saturday morning after a long fight with prostate cancer, according to a statement from his family.

Coburn served in the Senate from 2005 to 2015 and in the US House of Representatives from 1995 to 2001. After retiring from the Senate, he pushed for a constitutional convention and stood up for a range of conservative fiscal causes.

Lawmakers and senators have remembered the prominent senator and expressed their condolences to his family on Twitter.

Tom Coburn was a one of his kind, speak truth to power, public servant. He worked hard, did his homework, and was consistent in his fight against too much government spending and waste. The day he walked off the Senate floor, he left a void.

I was honored to serve the people of Oklahoma with him, and Kay and I are praying for Carolyn and the rest of his family in their time of grief. He will be missed by Oklahoma and the nation.

Praying for the family of Senator @TomCoburn
One of the greatest individuals I have ever met. I cherished the time we spent together. A modern-day Thomas Jefferson. While most politicians are trying to grow gov, increase spending & debt, he was one of a few who truly didn't. pic.twitter.com/tTVCOvlbq8

Tom Coburn showed a generation of Congressmen and Senators how to fight for responsible government. His courage was contagious and so was his spirit. He showed us how to follow Jesus even while fighting in the trenches in the Swamp. pic.twitter.com/YJQX70S5Xa

There was no one like Dr. Tom Coburn—in the Senate or in Oklahoma. He was respected by everyone for a lot of things—a medical doctor, an intellectual, a fearless advocate against government waste, a sought after advisor—but more than that, he was a brother in Christ.

US Vice President Mike Pence has also sent his sympathies to Coburn's family on Twitter.

Senator Tom Coburn was a great conservative voice in the United States Congress and American physician whose legacy will live on. Karen and I send our deepest sympathies and prayers to his family during this tough time. https://t.co/vmtdTqRhQA

Coburn had several health problems during his time in office. He was treated for malignant melanoma in 1975, and he underwent surgery for prostate cancer in 2011.