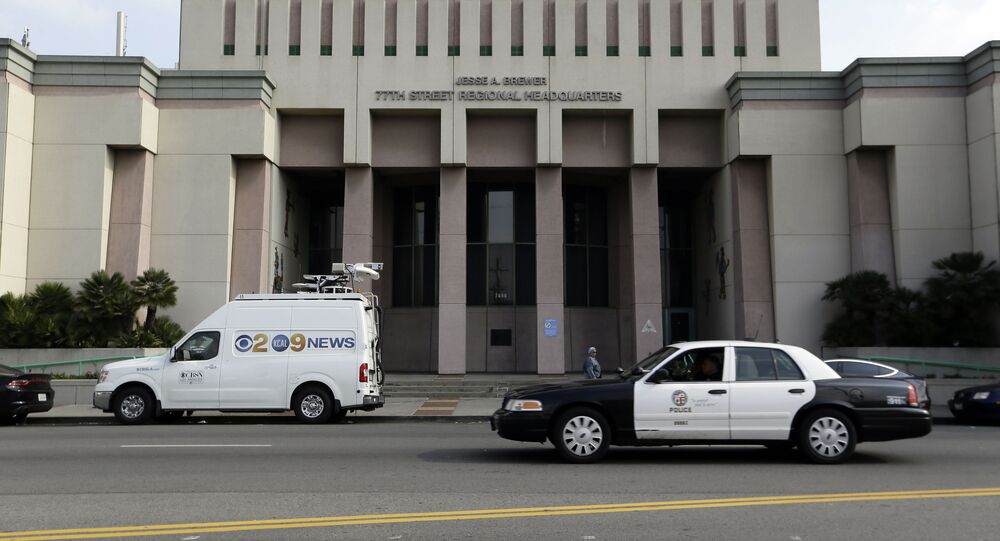 WASHINGTON (Sputnik) - The US authorities have arrested Russian national Kirill Victorovich Firsov for allegedly operating an online platform known as DEER.IO that was used to engage in cybercrimes, according to court documents.

"From on or about a date unknown through March 4, 2020, in the Southern District of California and elsewhere, defendant Kirill Victorovich Firsov, without the authorization of the issuer of access devices belonging to customers of Company A, to wit account names and passwords used to obtain money, goods, services or any other thing of value, knowingly and with intent to defraud, did aid and abet soliciting buyers through the DEER.IO platform with the purpose of offering and selling information regarding said access devices", the criminal complaint said.

The criminal complaint described DEER.IO as a Russian-based cyber platform that "allows criminals to purchase access to cyber storefronts on the platform to sell their criminal products or services".

The online platform has been operating since at least October 2013 and has garnered more than $17 million in sales as of early March, the court document said.

The court document also said Firsov advertised the platform on other cyber forums that catered to hackers, compromising user accounts from US companies and other private information taken from computers infected with malicious software.