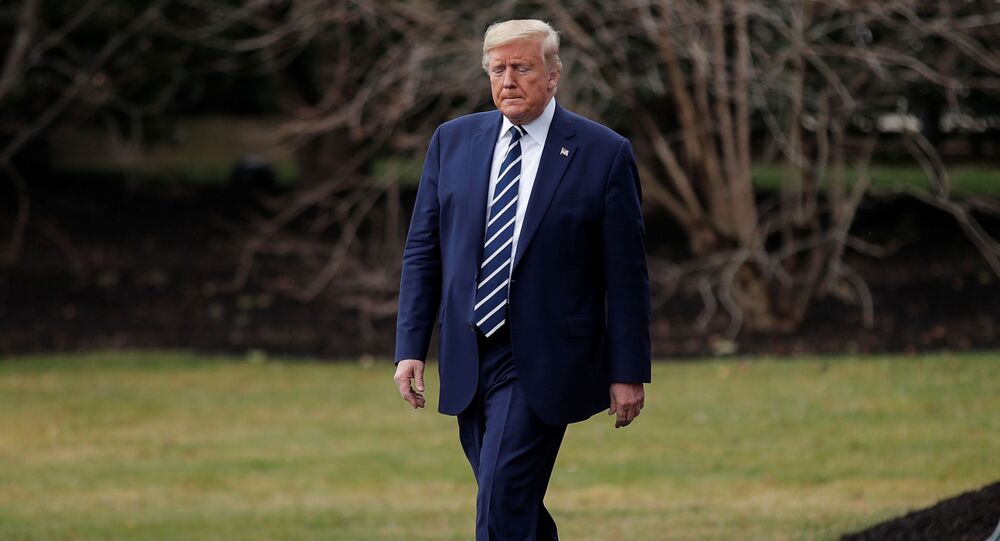 Following the results of Super Tuesday, in which she secured around 50 delegates, Warren announced the end of her presidential campaign but abstained from endorsing any of the remaining candidates.

President Donald Trump has dismissed allegations that sexism damaged Elizabeth Warren's 2020 campaign, saying instead that a lack of talent was her real problem.

Asked about alleged sexism against former Democratic candidate Warren, Trump told reporters, "No, I think lack of talent was her problem. She has a tremendous lack of talent".

He went on to say that people just do not like her because Warren is not a nice person.

Trump has repeatedly fired shots at the candidates competing in the Democratic primaries, including Warren. In some of his tweets, the president has referred to the Massachusetts senator as "Pocahontas" due to her previous claims of having Native American heritage.

Trump also said her presidential bid cost another progressive candidate, Bernie Sanders, several states, implying that Warren has been a "spoiler" in the 2020 race with the aim of dragging support away from Sanders.