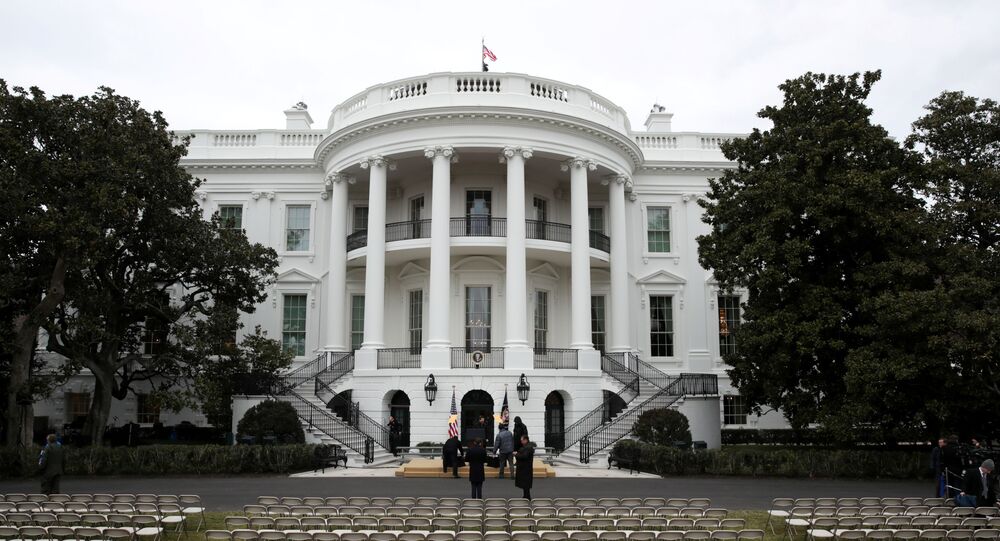 WASHINGTON (Sputnik) - US Democrats believe that the White House does not have an adequate plan to address the new coronavirus threat and the party's lawmakers are seeking at least $3.1 billion in new emergency response funds to combat the disease, Senate Minority Leader Chuck Schumer said on Tuesday.

"We issued a five-point plan," Schumer told reporters during a news conference, adding that US President Donald Trump "has no plan."

Schumer earlier in the day revealed details of the plan in remarks on the Senate floor, saying the Trump administration must increase its emergency budget request to at least $3.1 billion.

The White House late on Monday asked Congress to provide $2.5 billion to fund its emergency response to the coronavirus outbreak, an amount that Democrats say is insufficient.

Democrats are also calling for the appointment of a "coronavirus tsar" within the administration, Schumer said.

"The Trump administration must appoint a point-person - a czar - to implement a real plan to manage the coronavirus: an independent, non-partisan, global health expert with real expertise," he said.

Schumer also called on the administration to reverse its cuts to the Center for Disease Control's budget, saying the agency is now ill-equipped to combat pandemics.

The lawmaker also said Democrats want an expedited delivery of diagnostic kits to all 50 US states so that people can be diagnosed more quickly.

Finally, Schumer demanded that the administration "stop the proliferation of junk insurance plans that do not even cover coronavirus tests and other related health care services."

Since the start of the COVID-19 outbreak, which began in the Chinese city of Wuhan in late December, at least 57 US citizens have contracted the disease.

The number of total confirmed cases worldwide since the start of the outbreak rose above 80,000 on Tuesday. More than 27,800 people have been cured of COVID-19, while more than 2,700 people have died after contracting the disease.