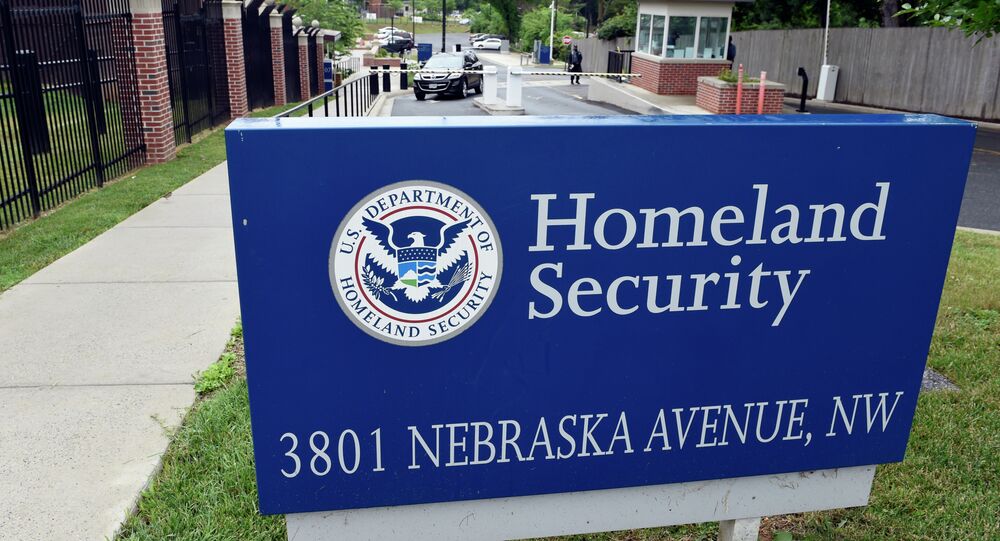 In 2016, Haney said that the Department of Homeland Security (DHS) under the Obama administration ordered him to delete or modify files of prominent figures linked to terrorist groups, while also alleging that several domestic attacks would have been prevented if some of those files remained.

DHS whistleblower Philip Haney was found dead lying on the ground beside his vehicle about 40 miles east of Sacramento in California on Friday, Sheriff and coroner Martin A. Ryan of the Amador County Sheriff's Office confirmed to the Washington Examiner.

Haney appears to "have suffered a single, self-inflicted gunshot wound", the police said. A firearm was also found lying next to his body.

No further details have been given so far, and the investigation is still underway.

Haney, a strong critic of former US President Barack Obama, testified before the Senate Judiciary Committee that the ex-president was responsible for "wiping away" the intelligence that was collected for years for the sake of political correctness, and insisted that the records he reportedly had been forced to remove from travel and national security databases would eventually make it even more difficult to "connect the dots" in the future.

"Just before that Christmas Day attack, in early November 2009, I was ordered by my superiors at the Department of Homeland Security to delete or modify several hundred records of individuals tied to designated Islamist terror groups", Hanley wrote back in 2016 in the Hill newspaper. "It is very plausible that one or more of the subsequent terror attacks on the homeland could have been prevented if more subject matter experts in the Department of Homeland Security had been allowed to do our jobs back in late 2009."

According to the Examiner, Haney was considering returning to the DHS and also notified the newspaper about his plans on publishing a sequel to his book about the terrorism the US was facing from within, which was based on his personal experience both in the Middle East and when serving in the DHS.

Joining in 2002, Haney had worked in the DHS for 15 years before he retired in 2015. Before that, he also studied the Arabic language and culture in the Middle East.