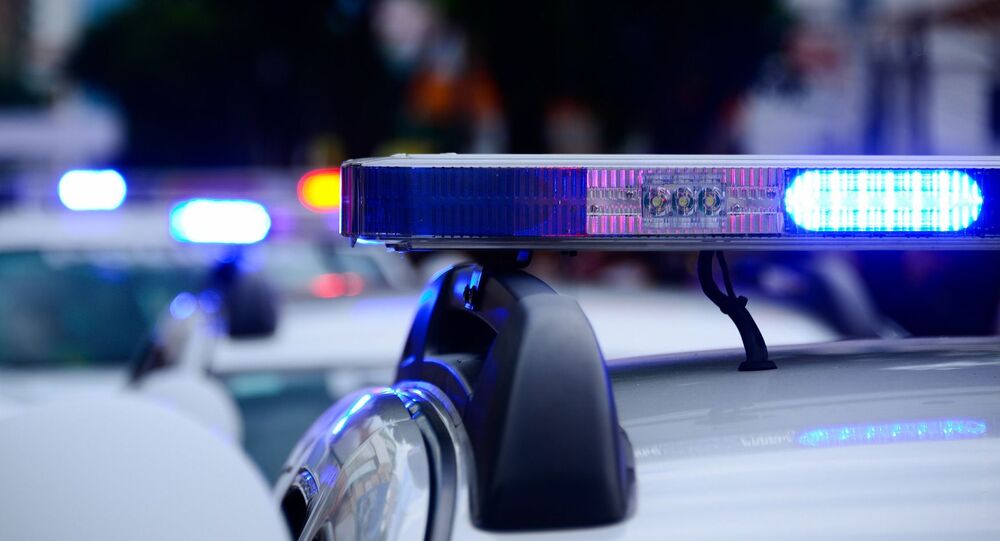 The snowstorm and outside temperature of minus three degrees Celsius (26 degrees Fahrenheit) did not prevent the police chief from walking about 1.6 kilometres (a mile) nearly naked, as he was apparently too upset to bother about the weather outside.

Richard Lee, a police chief from the small town of Croydon, New Hampshire, stripped off his uniform and headed for home nearly naked after his department was dissolved on Tuesday, the New York Post reported on Thursday.

The outlet added he was wearing only underwear, a T-shirt, a baseball cap and a shirt. The man walked almost 1.6 kilometres (a mile) towards his house before his wife picked him up.

Croydon's three-member select board voted on Tuesday night to dissolve Lee's department and placed Croydon's policing under the full control of the New Hampshire State Police.

Lee had served in Croydon's police for 20 years and had been working full-time shifts investigating assault, criminal mischief, and criminal trespassing cases, according to the outlet. He is now determined to sue the authorities.