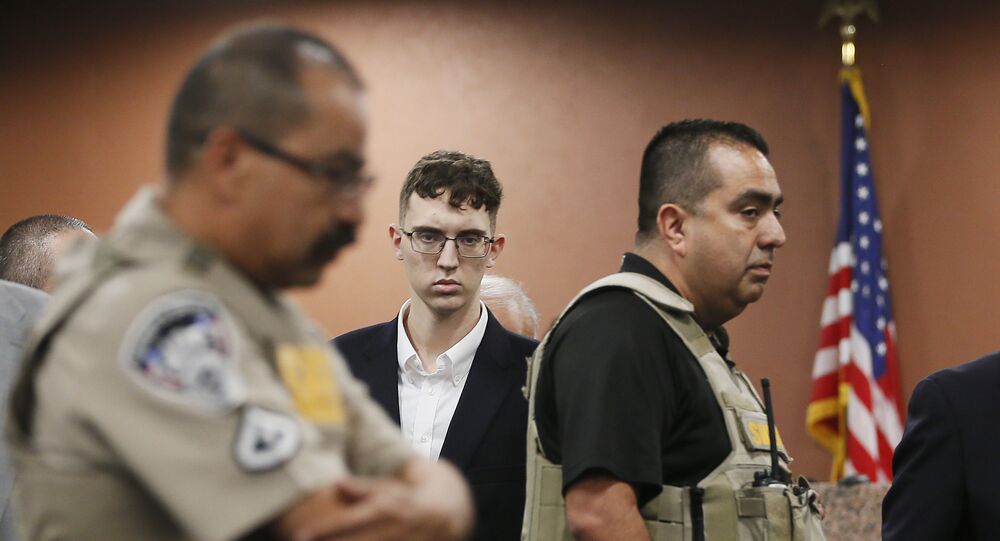 "A federal grand jury sitting here in El Paso returned a 90-count indictment against the Walmart shooter, that's two counts for each of the 44 victims who were shot by the attacker", Bash said on Thursday. "First the defendant is charged with 45 counts of murder or attempted murder under the federal hate crimes law... the defendant has also been charged with 45 counts of using a firearm to commit a crime of violence".

Bash said that Crusius faces a maximum sentence of the death penalty for the 22 charges related to the victims who were killed in the shooting.

The nationalities known of the victims include one German, 13 US citizens, seven Mexican nationals.

US Attorney General William Barr will decide whether to seek the death penalty against Crusius.

In September, a Texas jury indicted Crusius with a capital murder charge in connection to the shooting. El Paso Country District Attorney Jaime Esparza said he would seek the death penalty against Crusius.

On 3 August, the 21-year-old Crusius killed 22 people and wounded more than 20 others when he opened fire in a Walmart shopping center in El Paso. Crusius admitted that he had intentionally targeted Mexican nationals, according to a police report.