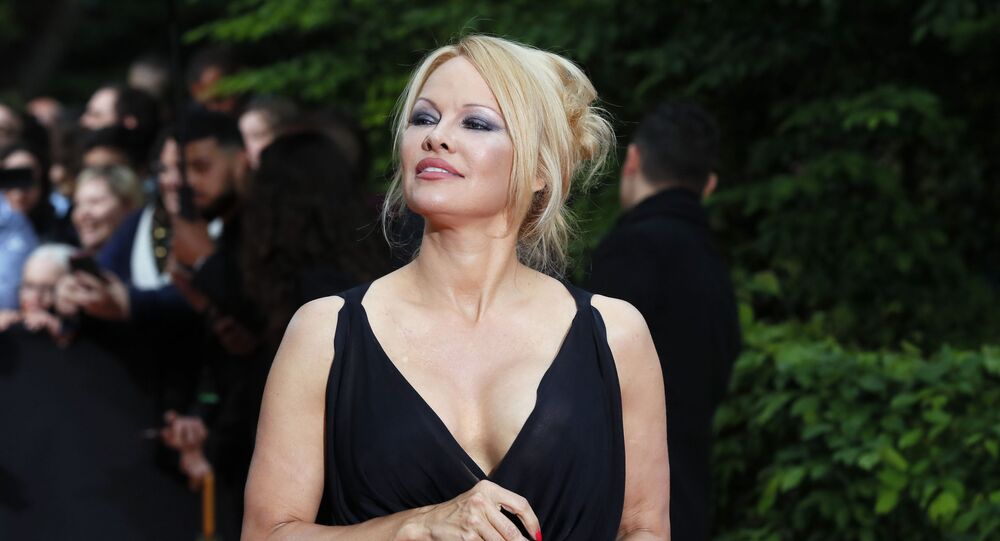 Anderson married Jon Peters, a 74-year-old US film producer, in January in a private ceremony in Malibu. She began dating him after she broke up with football player Adil Rami last year.

US actress, model, and activist Pamela Anderson has separated from her spouse Jon Peters - just 12 days after the couple got married.

In an interview with Sky News, the former Baywatch star said that they had decided to take some time apart "to re-evaluate what we want from life and from one another".

"Life is a journey and love is a process. With that universal truth in mind, we have mutually decided to put off the formalisation of our marriage certificate and put our faith in the process", the 52-year-old celebrity was quoted as saying. 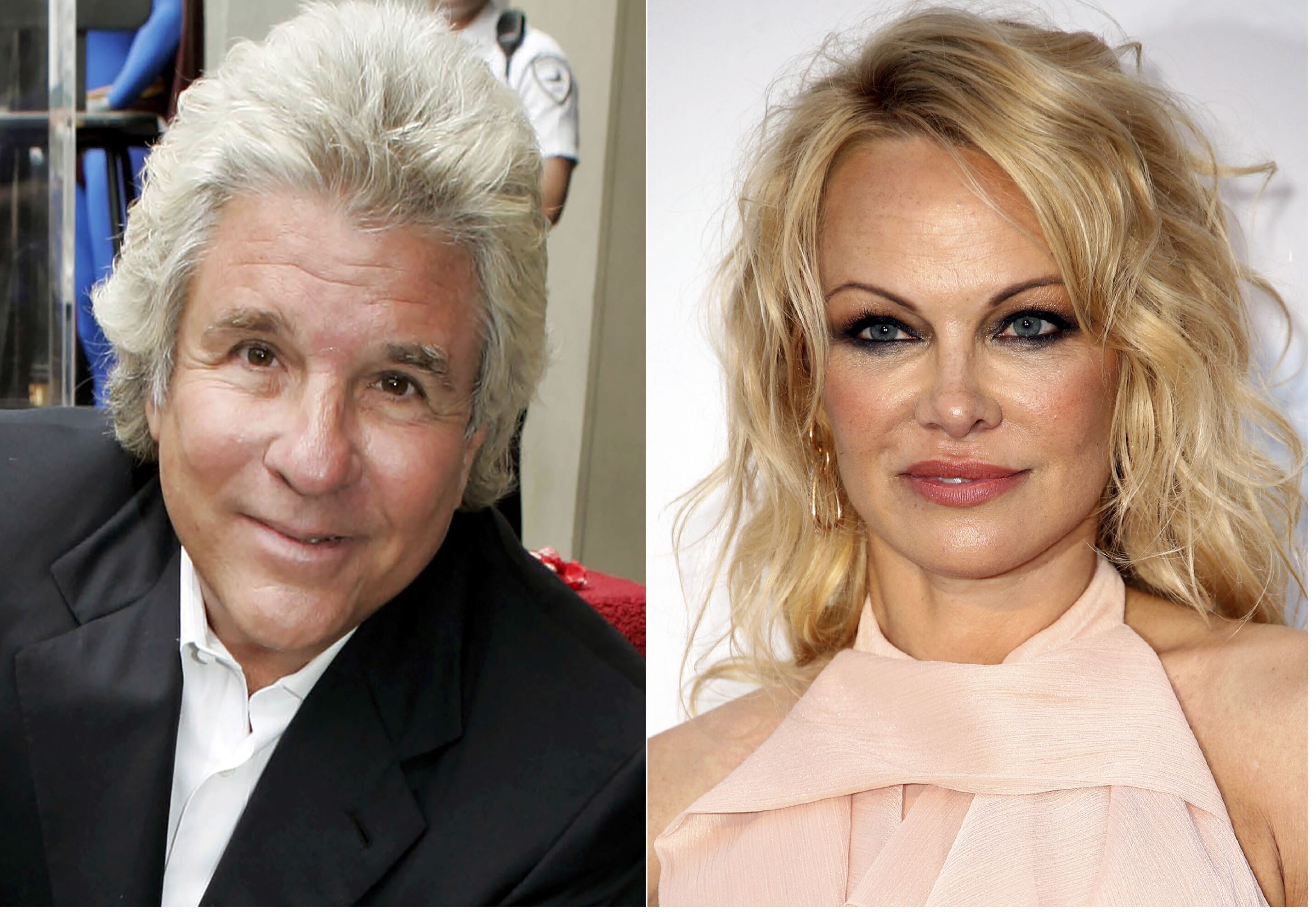 © AP Photo /
This combination photo shows Hollywood producer Jon Peters at a ceremony honoring him with a star on the Hollywood Walk of Fame in Los Angeles on May 1, 2007, left, and model-actress Pamela Anderson at the amfAR, Cinema Against AIDS, benefit in Cap d'Antibes, southern France, on May 23, 2019. A representative for Anderson said the couple married in a private ceremony in Malibu, California on Monday, Jan.20, 2020. It's the fifth marriage for both the 52-year-old model-actress and the 74-year-old film producer, who first dated more than 30 years ago and recently reunited.

Anderson has been married four times. She was married to US rock star Tommy Lee from 1995 to 1998. Eight years later, she married US musician Kid Rock with whom she soon separated and married poker player Rick Solomon but annulled her marriage with him the following year. She remarried Solomon in 2014 but the couple divorced in 2015.

Anderson also dated French footballer Adil Rami for two years before they broke up in 2019.