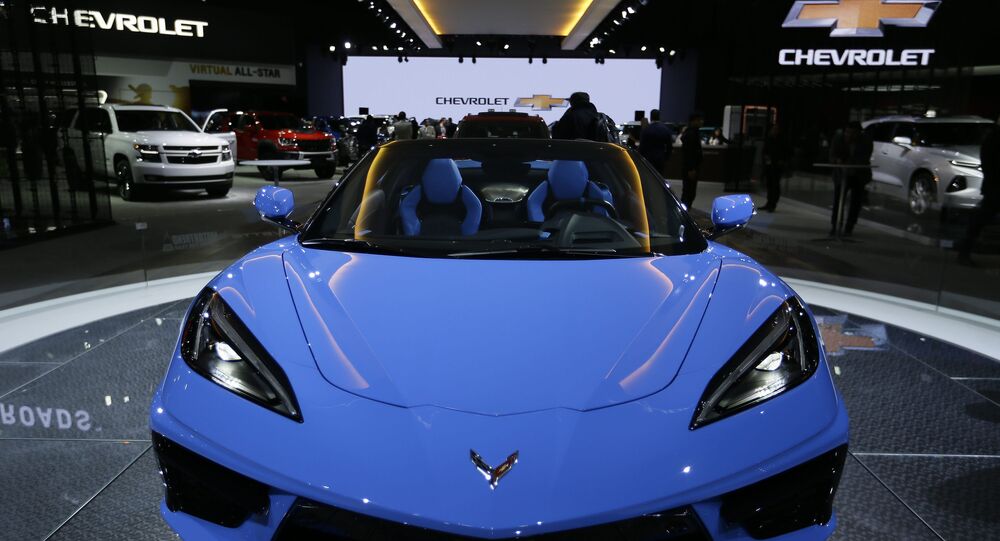 The Chevrolet Corvette Stingray is one of the hottest cars of the year – and somebody seemed to want it so much that they stole the wheels off one of them.

Car and Driver and MotorTrend, both car-themed websites, have each published images of a black 2020 Stingray with its wheels removed on a Detroit street. Whoever had jacked the vehicle used bricks to pop it up and remove the parts.

Yikes, someone stole the wheels off this C8 Corvette: https://t.co/JJL5zg2mYr pic.twitter.com/l2SJIbt8W6

The car was discovered at the corner of Coe Avenue and Parker Street in the city’s West Village neighborhood, not far from General Motors’ downtown headquarters. It doesn’t have license plates and, what is even weirder, the production of customer models isn’t supposed to begin until February, so it remains unknown how this particular car got to the streets of Detroit. A Chevrolet spokesman told Fox News Autos that the car is an engineering vehicle owned by the company, and that the crime has been reported to the Detroit police.

This is not the first crime involving a high-priced new Corvette. Earlier this month, two General Motors employees were arrested and cited for street racing near GM’s Bowling Green factory in Kentucky. Both wannabe-racers were released on a $1,000 bond after being booked for racing on a public highway, reckless driving and speeding.