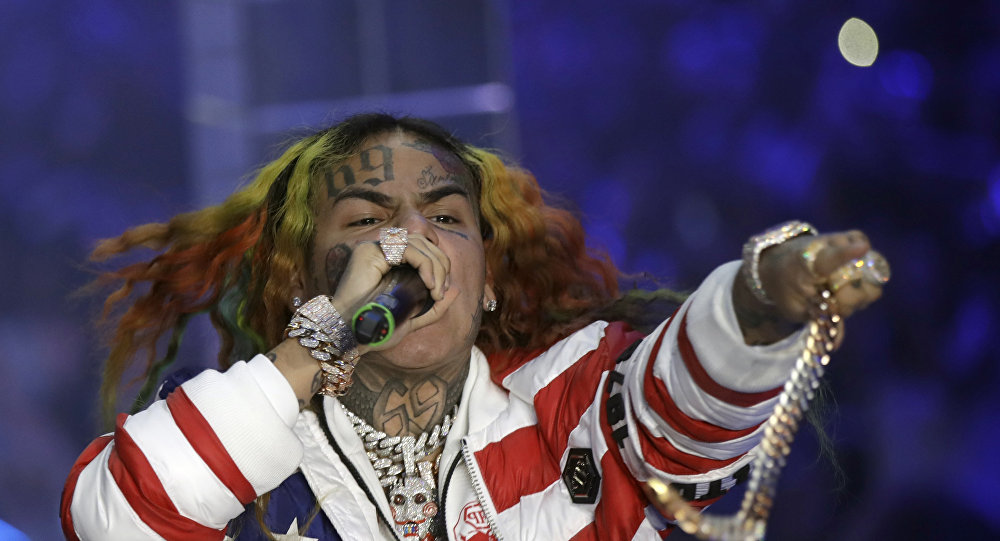 Manhattan federal court Judge Paul Engelmayer shot down a request from the rapper to be transferred from his jail to confinement at home, saying the move would undermine his intentions at sentencing.

Lawyers for the 23-year-old previously asked the judge to allow their client to move from a secret facility to his house, arguing that the rapper turned witness didn’t get credit for good behavior or have access to typical programs. Engelmayer said the two-year sentence he’d imposed on Tekashi was meant to “reflect the seriousness of his crimes.”

The judge added he was “mindful” of that when sentencing the turncoat ex-Nine Trey member in December: Tekashi 6ix9ine had originally faced decades in prison after being found guilty on racketeering and other charges.

The Brooklyn-born singer, whose real name is Daniel Hernandez, was sentenced in December to 24 months behind bars for his role in the Nine Trey Gangsta Bloods. He testified against former cohorts and Nine Trey members Anthony “Harv” Ellison and Aljermiah “Nuke” Mack during their own trial, leading to their sentences.