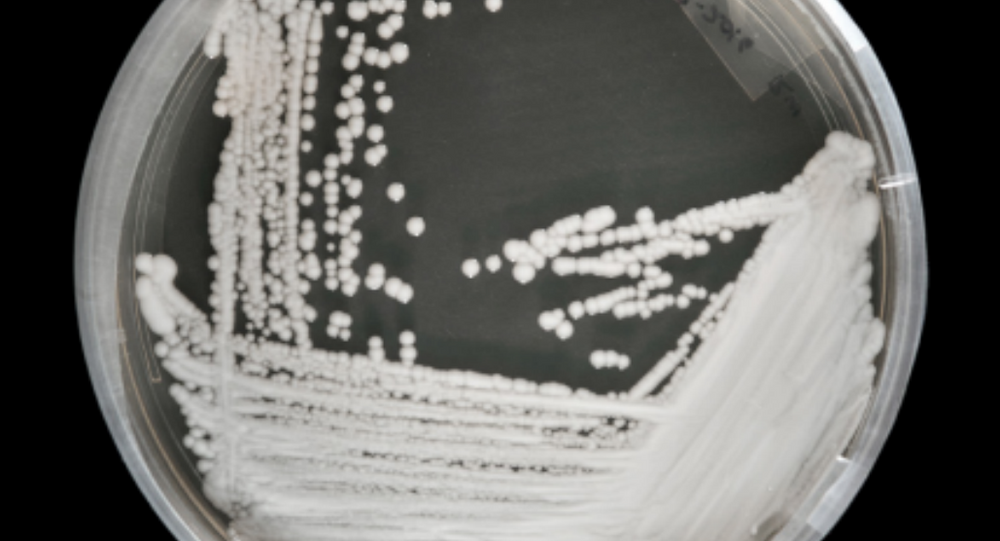 A deadly fungal pathogen had reportedly developed the ability to resist all existing antifungal drugs on three separate occasions in the United States, raising concerns among medics.

The fungus called “Candida auris,” which was already classified as an "urgent threat" by the Centers for Disease Control and Prevention, has now emerged in so-called "pan-resistant" strains, according to Thursday’s publication of the CDC's Morbidity and Mortality Weekly Report. The infectious disease specialists at the CDC described at least three unlinked cases where the fungus had mutated into one capable of resisting all existing drugs.

Candida aurus was first identified in 2009 in Japan and has since popped up in nearly 40 countries. It is a germ that can be found around healthcare facilities, infecting vulnerable patients and causing invasive infections marked by nondescript fever and chills. Somewhere between 30 percent and 60 percent of patients die from the infection – and the strains of the fungus seem to develop resistance to antifungal drugs relatively easily.

Only three classes of antifungal drugs are used to treat Candida auris infections: triazole, polyene, and echinocandins classes, but most strains are already resistant to one or two of those. A survey of strains found in New York discovered that over 99 percent could withstand triazole drugs, while over 60 percent were resistant to polyene drugs. Echinocandins used to be the first line of defence – until recently.

In all three cases described in the report, the patients’ Candida auris infections started out with strains that were susceptible to echinocandins, and each was treated for prolonged periods with an echinocandin drug. After months on the drugs, subsequent testing showed that their once echinocandin-susceptible infections had developed additional resistance, making them able to withstand all classes of drugs available. Two of the patients died within weeks – yet both of them had multiple underlying health conditions, were dependent on ventilators, and were colonized by multi-drug resistant bacteria making the role of the fungus in their deaths unclear, according to the infectious disease researchers’ report.

“Although extensive investigations failed to document transmission of pan-resistant isolates from the three patients to other patients or the environment, the emergence of pan-resistance is concerning. The occurrence of these cases underscores the public health importance of surveillance for C. auris, the need for prudent antifungal prescribing, and the importance of conducting susceptibility testing on all clinical isolates, including serial isolates from individual patients, especially those treated with echinocandin medications,” the report reads.

The New York State Department of Health said that "we cannot predict if pan resistance will develop again," adding that the measures outlined by the researchers in the MMRW report can "reduce the likelihood of development of pan resistance in the future." The researchers also noted in the report that it is necessary to get rid of the fungus in healthcare facilities where it poses the most serious threat—which is extremely difficult: the cells from the infected patients can survive for weeks while drenching the surroundings with the germs. On plastic surfaces, fungal cells can form steely clumps that can survive bleaching and disinfection. The New York health department suggested removing potentially contaminated medical devices or draining areas such as abscesses that might harbor Candida auris, while also trying combination therapies or turning to experimental antifungal medications in development.