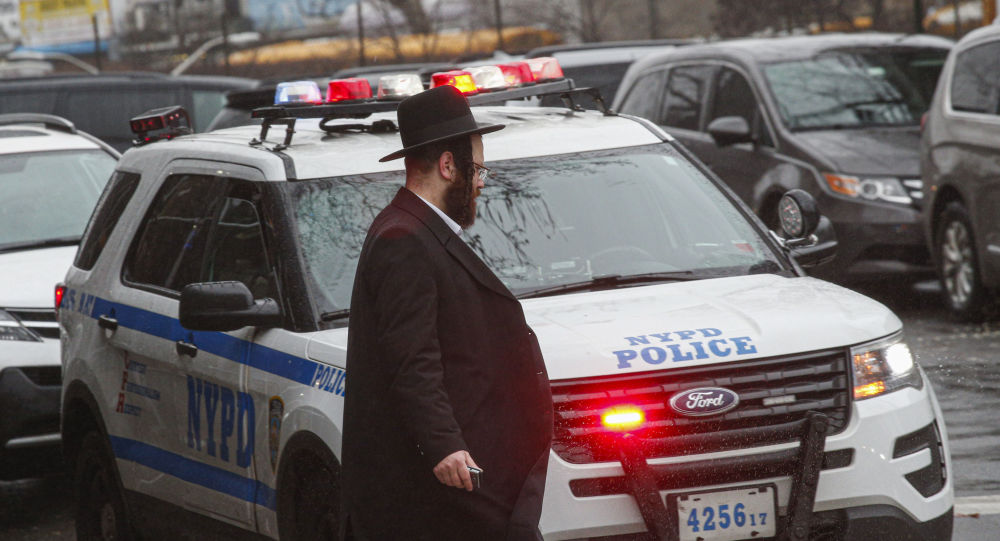 The protest was organised in the wake of a series of attacks on members of the Jewish community, including a stabbing in a rabbi's house in Monsey last week, which left five people injured.

Thousands of people are expected to take part in a march across the Brooklyn Bridge in New York City in solidarity with the Jewish community under the slogan 'No Hate, No Fear Solidarity March'.

The rally is due to begin at Manhattan's Foley Square and then cross the Brooklyn Bridge before finishing at Cadman Plaza.

A mass stabbing attack took place in Monsey, New York, during Hanukkah celebrations at a rabbi's house in late December. Five people were injured, two of them critically. The attacker was detained and was later identified as 37-year-old Thomas Grafton.