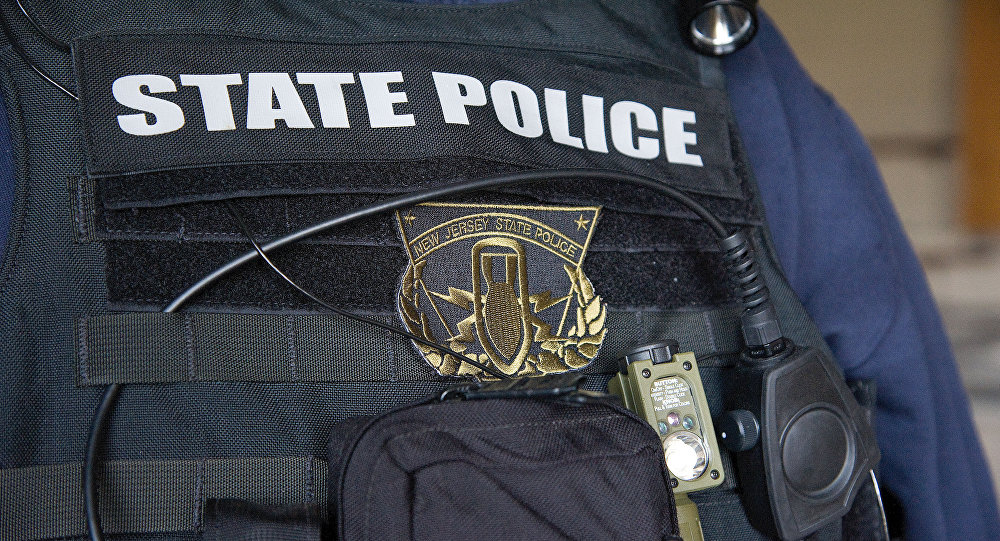 Deadly Shooting in Jersey City on Tuesday: What We Know So Far

Multiple enforcement forces responded to a shooting incident on Tuesday, according to the US Bureau of Alcohol, Tobacco, Firearms and Explosives (ATF). The tragic incident claimed the lives of six people, including the two suspects.

On Tuesday afternoon, two suspects opened fire at police officers near a kosher grocery market at Wilkinson Avenue and Martin Luther King Dr in Jersey City, state of New Jersey, according to local police sources. As the gunmen barricaded themselves in the store, the heavy gunfire began.

Six people have been confirmed dead as a result of the incident, according to NBC New York.

According to the Hudson County Prosecutor's Office (HCPO), at least one of the policemen died, and three more people were injured in the standoff - another two officers and three civilians. Those wounded remain in stable condition.

The local media reported earlier, citing City Mayor Steven Fulop, that there were "multiple deceased" inside the grocery store following the shooting.

Once again please credit Radin for all video from Jersey City Shooting. pic.twitter.com/MWTbBuiwlD

State Police assets, SWAT teams, and the FBI agents are all active at the incident.

The witnesses reported non-stop heavy gunfire for at least an hour.

All schools in the city have been put on lockdown, but all students are safe, the authorities assured.

The suspects are reportedly a man and a woman.

There have been no details so far concerning their possible motives. Police sources, however, have said the incident "does not appear to be terrorism", media reporters say on Twitter.

The US state of New Jersey has one of the strictest gun control laws in the country. In September, NJ Governor Phil Murphy signed "a comprehensive, commonsense gun safety and gun-violence intervention legislation", following another six gun laws that he had authorised earlier. The Democratic governor dubbed his firearms legislation as "Gun Safety Package 2.0."