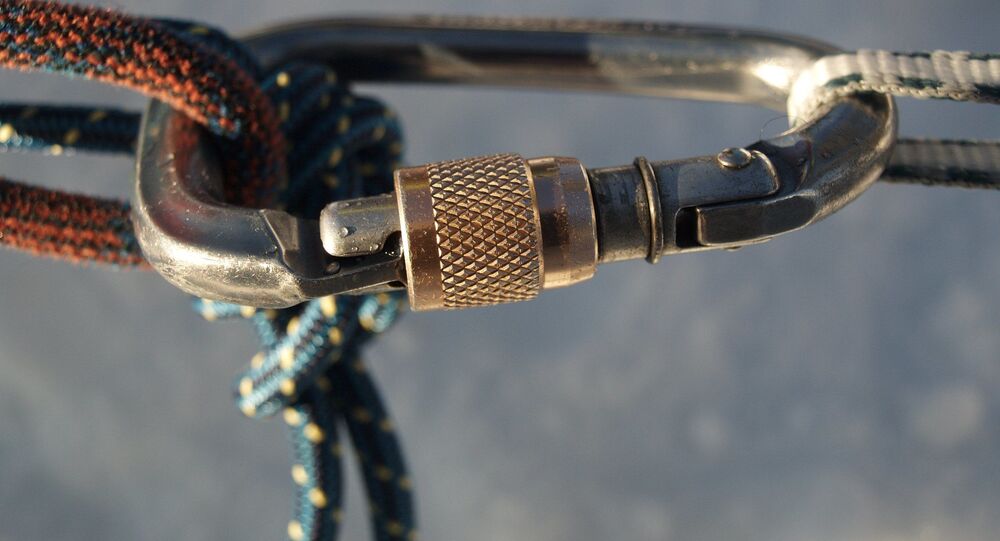 The record-breaking veteran climber and native of Orange County, California, was known for his gravity-defying solo ascents with no ropes.

A famous rock climber, US citizen Brad Gobright, fell to his death in the northern state of Nuevo Leon, authorities said Thursday.

“We extend our sympathies and support to the rock climbing community”, the Nuevo Leon state civil defence office said in a statement.

31-year-old Gobright and 26-year-old Aidan Jacobson were climbing the Shining Path on Wednesday when they fell off the cliff, the state's emergency response agency added.

"Jacobson suffered lesions on his right ankle and various parts of his body. He was treated at our base", the statement said. Gobright "lost his life after falling around 300 meters".

According to witnesses, the two had finished climbing the 900-metre (2,300-foot) peak and were descending into the valley with a rope when they started falling off as the rope lacked life-saving stopper knots at the end.

Jacobson managed to survive, but Gobright fell 300 meters to his death, they said.