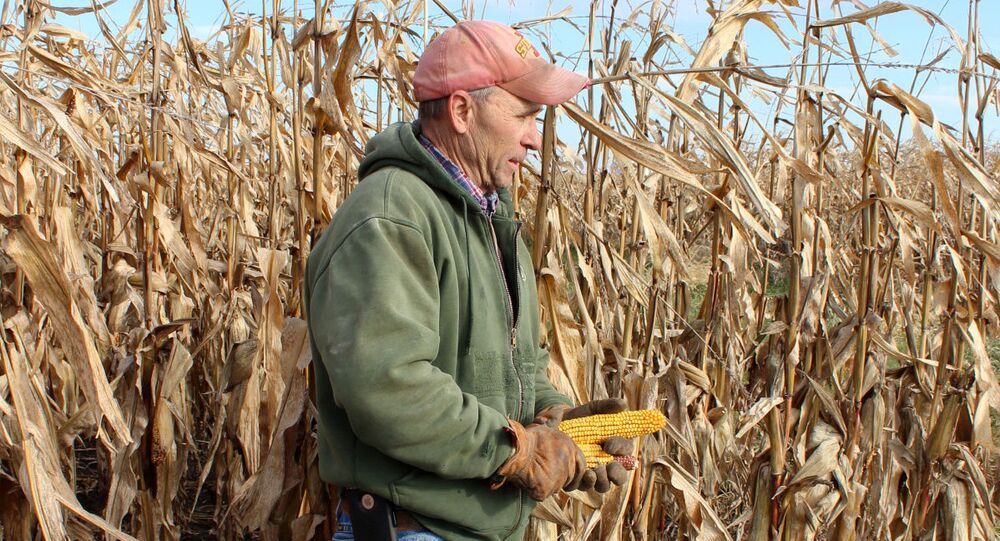 It comes after the US Agriculture Department announced on Friday that it would begin a second round of trade payments this week.

US President Donald Trump has announced that American farmers will receive another cash payment before Thanksgiving Day.

Our great Farmers will recieve another major round of “cash,” compliments of China Tariffs, prior to Thanksgiving. The smaller farms and farmers will be big beneficiaries. In the meantime, and as you may have noticed, China is starting to buy big again. Japan deal DONE. Enjoy!

The payments will be made by the US government. On Friday, the country's Agriculture Department said that the second round of trade payments would begin this week. These payments are part of a $16bln aid package announced in May to compensate US farmers for the consequences of the tariff war with China.

According to a statement released by Agriculture Secretary Sonny Perdue earlier this week, sign-ups for the payments will run through 6 December. The third tranche is expected to be made in January 2020, the statement said.

Washington and Beijing have been involved in negotiations to agree on a phase one trade pact to end tariff-related tensions. The 'phase one' interim trade deal was announced by Trump last month following high-level US-Chinese talks in the US.