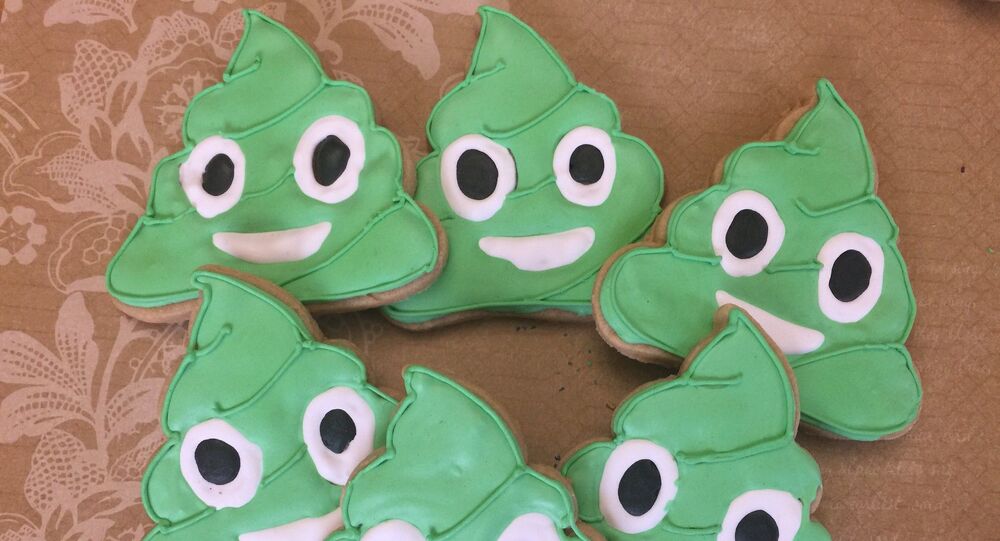 ‘Dropping a Bomb in Middle of the Meeting’: FBI Reportedly Had ‘Oh S***’ Moment on Clinton Emails

The FBI reopened its investigation into Democratic presidential nominee Hillary Clinton’s emails in late October 2016, just days before her dramatic loss to Donald Trump in November.

An FBI agent rifling through former US congressman Anthony Weiner’s digital devices on the lookout for explicit and otherwise inappropriate ‘sexting’ messages to a 15-year-old girl which led to Weiner’s conviction in 2016 had an “oh sh***!” moment when he realized the devices contained email correspondence between Hillary Clinton and her top aide Huma Abedin, Weiner’s wife, a new book claims.

According to a Business insider report by journalist James B. Stewart, after finding the estimated 340,000 Clinton emails on the devices so close to the election, the digital extraction technician asked himself “Am I seeing what I think I’m seeing?”, with the trove said to constitute “potentially ten times the volume” of emails which then-FBI director James Comey had previously “said we had on record.”

In a briefing on the emails days later, an agent present in the room said the emails were like “dropping a bomb in the middle of the meeting.”

“Everybody realized the significance of this, like, potential trove of information,” the agent said.

However, when then-FBI deputy director Andrew McCabe briefed Comey on the new information, he seemed to deliberately obscure the Clinton connection, reportedly saying: “Hey, Boss, I just want you to know that the criminal squad in New York has got Anthony Weiner’s laptop and I think it may have some connect to Midyear,” (‘Midyear Exam’ was the codename for the FBI’s 2015-2016 emails probe).

A lone agent told Stewart that he wanted the emails to be revealed before the election, because otherwise, once the information inevitably leaks out, the FBI would be made to look "really, really horrible.” The agent stressed that he wasn’t political, and didn’t really care “who wins this election.”

The agent said he wasn’t certain that Comey had really been informed about the emails, and decided to meet with prosecutors from the US Attorney’s Office in New York in a bid to prod Comey to order the reopening of the investigation.

In 2017, Clinton accused Comey of contributing to her loss by reopening the email investigation so close to election day.

Clinton’s emails became a major issue during the 2016 campaign, and centered around her use of a private server and non state.org email accounts during her tenure as secretary of state. WikiLeaks has since dumped many of Clinton’s emails, with reporters subsequently revealing numerous examples of apparent corruption in the form of ‘pay-to-play politics’, in which the Clinton Foundation would receive major donations from private and state donors in exchange for things like government appointments, policy positions and government contracts from the Clinton state department.