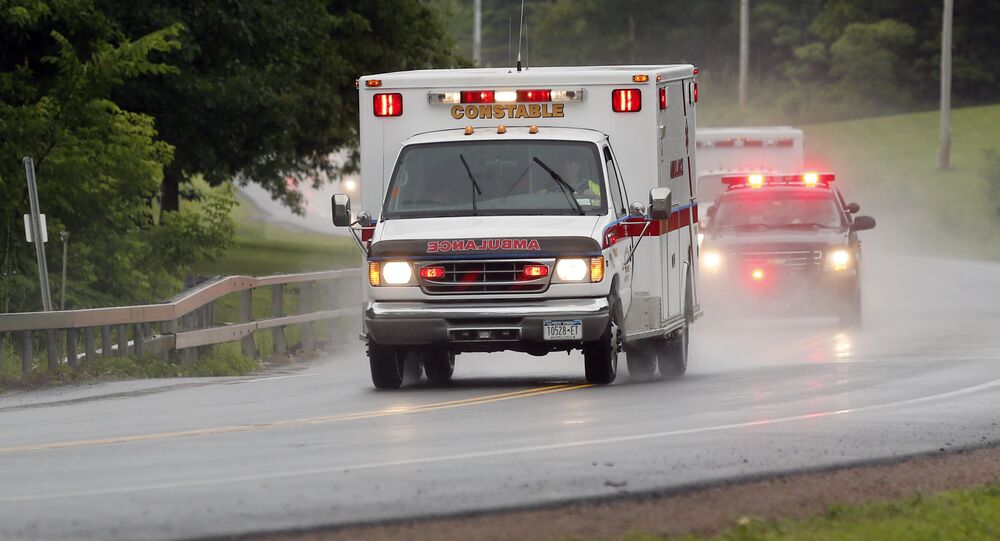 Three men were killed on Friday when their vehicle drove through a gate at Robins Air Force Base in Georgia and crashed into a security barrier, base officials said.

The vehicle approached the Russell Parkway gate around 9:30 pm, but failed to stop as ordered by the sentry. Security personnel activated the barrier, which the vehicle struck "at a high rate of speed."

Two of the men in the vehicle were pronounced dead, and the third one was transported to Houston Medical Center where he died of sustained injuries, Fox News reported.

“This is a tragedy which we all feel deeply at Robins Air Force Base. We will thoroughly investigate to determine the facts and circumstances and what can be learned from this tragedy," said Col. Katrina Stephens, vice commander, 78th Air Base Wing. "Our thoughts are with the families of those lost.”

None of the victims were affiliated with the base, the ongoing investigation revealed. The identities of the victims are being withheld until their families are notified.