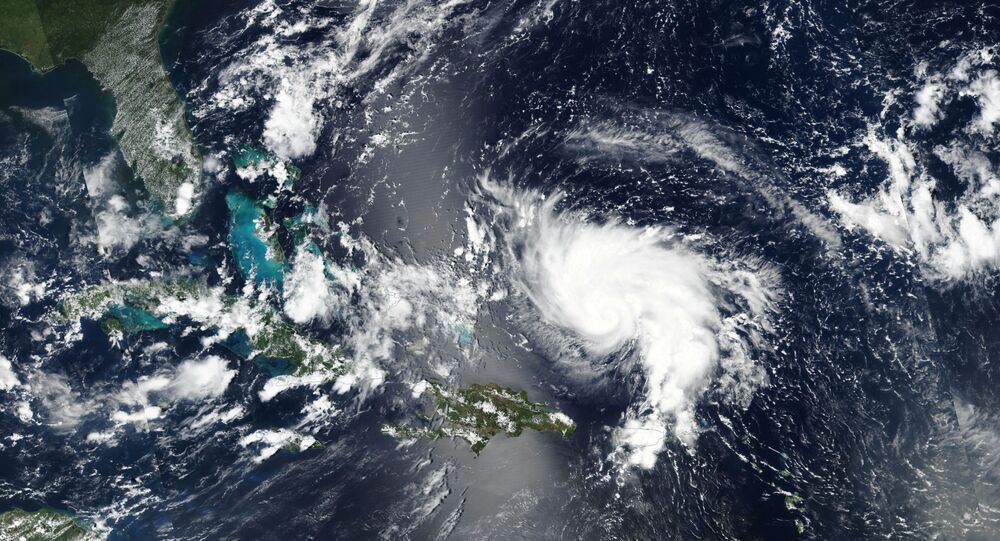 To the south of the Bahamas, a new tropical formation seems to be in the works. Dubbed Invest 95L, the storm could grow into Tropical Storm Humberto by the weekend, posing a serious danger to an area of the globe recently devastated by Hurricane Dorian.