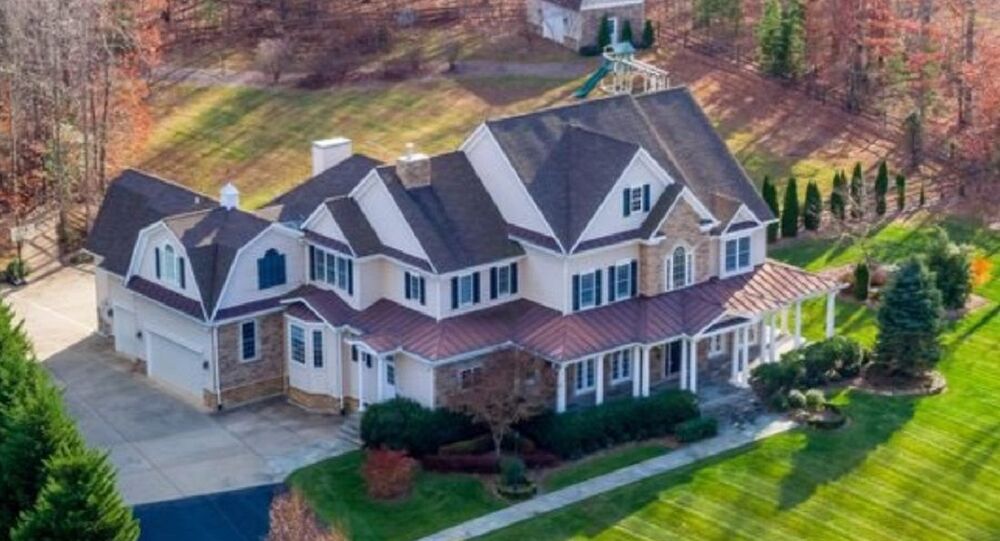 STAFFORD (Sputnik) – Suspected family members of alleged US informant Oleg Smolenkov have left their home in Stafford in the US state of Virginia after spotting a US journalist in their neighbourhood, a local resident said on Wednesday.

The people, thought to be Smolenkov’s family, saw a Daily Beast journalist sitting and waiting in his car close to their home, the owner of the house across the street said.

Within less than a minute after spotting the Daily Beast journalist, the "Russian family" left in two cars, the man said.

A Sputnik correspondent tried to talk to some other neighbours, particularly those who were questioned by the Daily Beast journalist earlier, but nobody opened their door to respond.

On Monday, the broadcaster CNN reported that the United States allegedly extracted an informant working in Russia, who was close to the government, in 2017.

According to some media reports, the person in question might have been Oleg Smolenkov, a Kremlin staff employee who went missing while on a family vacation in Montenegro in 2017.

Russian presidential spokesman Dmitry Peskov said on Tuesday that Smolenkov had worked in the Kremlin administration but was fired several years ago.

US Secretary of State Mike Pompeo said on Tuesday that media reports about the United States having to extract a top covert source from inside Russia were factually wrong and inaccurate.