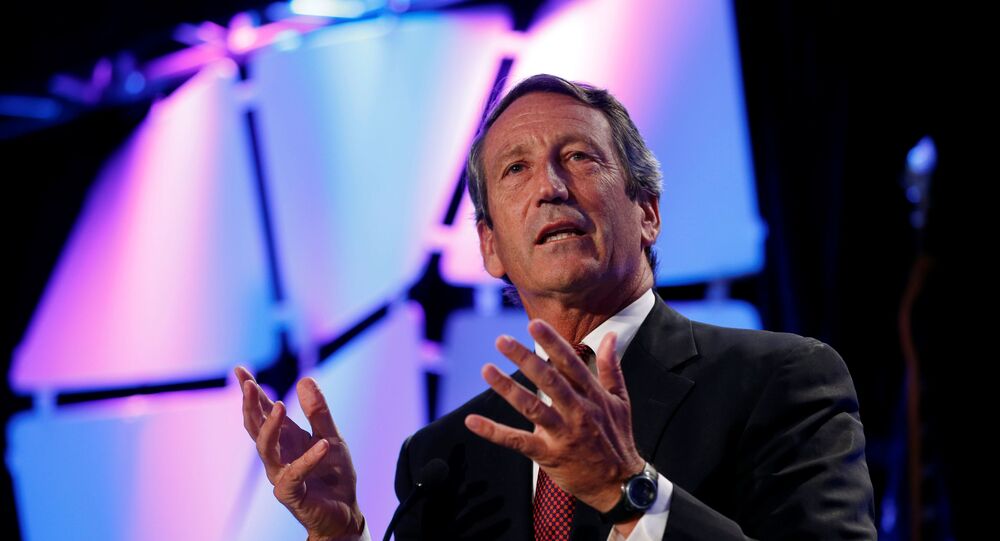 In July, US President Donald Trump officially launched his re-election campaign for the 2020 presidential election during a rally in Orlando, Florida.

Former South Carolina governor and congressman Mark Sanford stated Sunday that he would challenge current President Donald Trump during the Republican primaries for the 2020 presidential election.

"I’m here to tell you now that I am going to get in," he told Fox News.

​The announcement comes a week after Sanford hinted that he could enter the presidential race. The lawmaker, however, will face a tough battle as Republicans from Kansas and South Carolina have already decided to cancel primaries in their respected states.