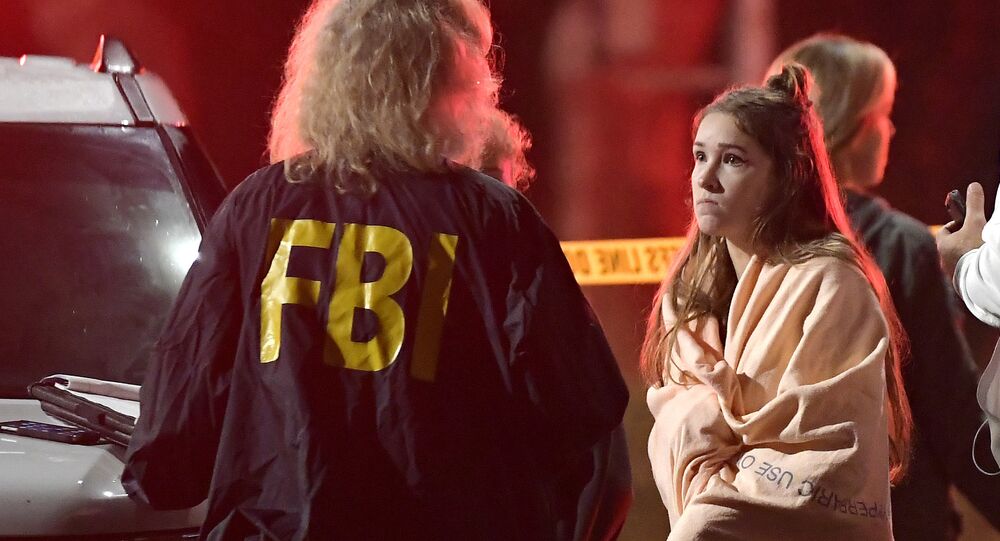 FBI agents were in the process of carrying out a raid on the home of United Auto Workers President Gary Jones in Canton Township, the report said.

The raid was tied to a US federal government investigation into corruption in the auto industry, the report said.

Officials in the industry have been under investigation for years in connection with alleged kickback and bribe schemes, the report added.

In the meantime, the US United Auto Workers has published the following statement.

Boxes packed up at the home of UAW International President Gary Jones' home in Canton. The FBI, IRS's Criminal Investigation Division and the Labor Department's Office of Inspector General had a search warrant.https://t.co/7Vxj4A32pI via @detroitnews pic.twitter.com/1204tfmpjw