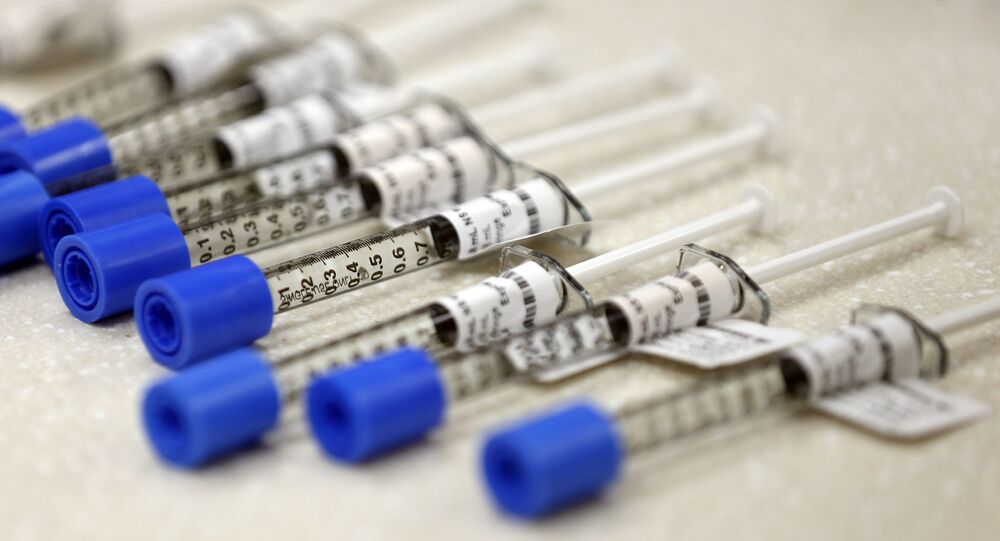 Earlier this month, US President Donald Trump accused Beijing of failing to curb the flow of the synthetic opioid fentanyl into the United States.

Two of those sanctioned include a father and son who were indicted in Ohio in 2018 on charges of producing and smuggling the drug as well as fentanyl-related substances. The third man faced similar charges and was indicted in Mississippi in 2017.

The US urged China to arrest the men after they had been indicted but all three remained free, the agency says, citing a US Congressional Research Service report from 2018.

According to the Treasury Department's press release published on Wednesday, financial services companies have been ordered to provide data collected under the US Banking Secrecy Act to law enforcement in a crackdown on importers of fentanyl and other drugs.

Treasury instructed money companies to pay especially close attention to international movements of so-called crypto-currencies in and out of foreign bank accounts, an advisory disclosed on Wednesday.

Fentanyl is an opioid painkiller which has contributed greatly to the opioid crisis in the US. According to the US Centers for Disease Control and Prevention, the death toll from opioid-related overdoses exceeded 28,000 in 2017.