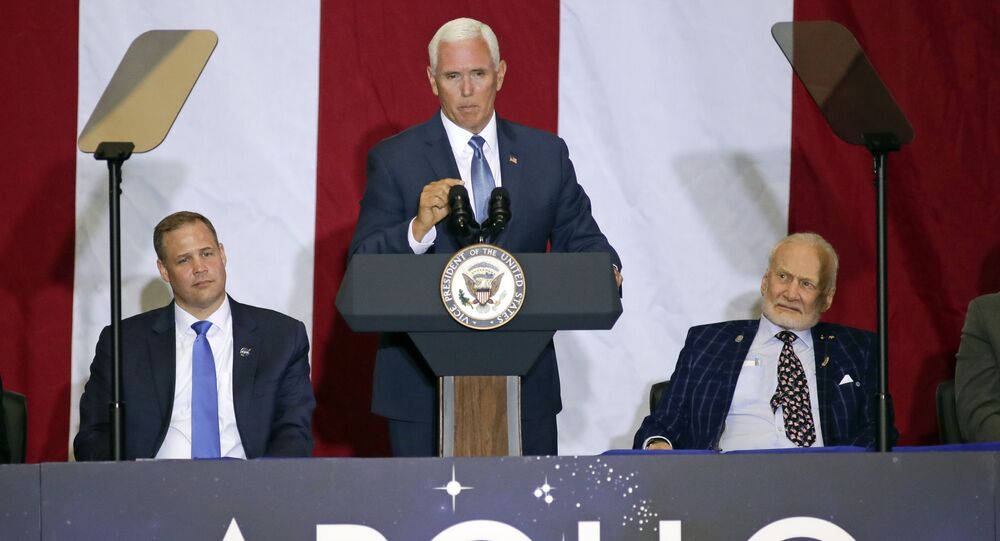 US President Donald Trump has declared his interest in expanding the US' military presence and resources towards the cosmos. In 2018, he said he wished to oversee the establishment of a 'space force', as weapons capabilities among nations rapidly advance.

The long proclaimed United States Space Command will see its official launch by the end of August 2019, according to Vice President Mike Pence, who made the announcement while meeting with the National Space Council on Tuesday, according to Space.com.

The US Space Command will be a new branch of the military tasked with being the country's unified combatant command in charge of national defensive operations in space.

Once in operation, it will be the 11th unified combatant command of the US army, alongside the US Strategic Command, Special Operations Command and others with specifically declared functions or that serve specific geographic areas.

"Next week we will formally stand up the new unified combatant command that will be known as the United States Space Command," Pence announced at the sixth meeting of the newly established National Space Council.

The Vice President issued the declaration while standing underneath the space shuttle Discovery, which carried the Hubble Telescope into orbit, at the National Air and Space Museum's Steven F. Udvar-Hazy Center. 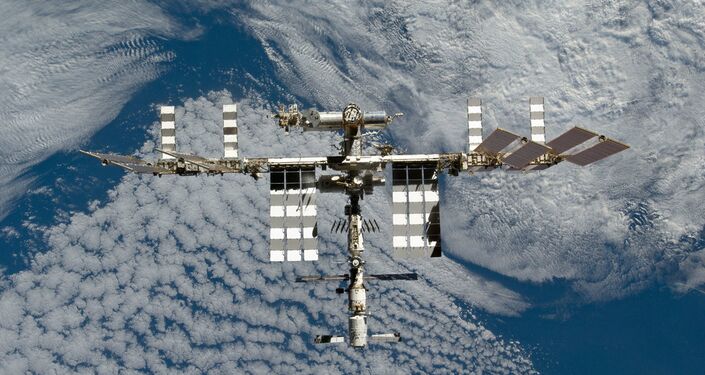 © Flickr / NASA's Marshall Space Flight Center
The International Space Station is featured in this image photographed by an STS-133 crew member on space shuttle Discovery after the station and shuttle began their post-undocking relative separation. Undocking of the two spacecraft occurred at 7 a.m. (EST) on March 7, 2011.

Gen. Joseph Dunford, the Chairman of the Joint Chiefs of Staff, said that the US space command's operations will begin at a formal ceremony on 29 August to "stand up" the new branch.

Effective immediately following the launch, the Space Command will consist of 87 specialists under the oversight of Gen. John Raymond, who is currently the commander of Air Force Space Command.

In 2018, President Donald Trump announced his intention to set up a 'Space Force' for the US army and has had plans setup for a budget for the body, which will be decided by 2020.

He officialized the idea in February following the signing of the Space Policy Directive-4, ordering the Pentagon to establish a Space Force which would become the sixth branch of the US military alongside the Army, Navy, Air Force, Marines and the Coast Guard.

The Space Force and Space Command however, remain distinct entities.

"The differences between Space Force and U.S. Space Command will largely parallel those of the other five military services and four functional combatant commands," he said.

1 of 7: Today, @POTUS Trump signed a memo directing the @DeptofDefense to establish a US Space Command as a unified combatant command.

Mike Pence has sought to convince potential doubters, declaring that: "Space is a war-fighting domain."

"The United States Space Force will ensure that our nation is prepared to defend our people, to defend our interests and defend our values in the vast expanse of space and here on the Earth with the technologies that will support our common defence."

The Space Force, however, is set to cost over $2 billion and ​with Congress still having to agree to it, the Space Force may not stay within the established budget.