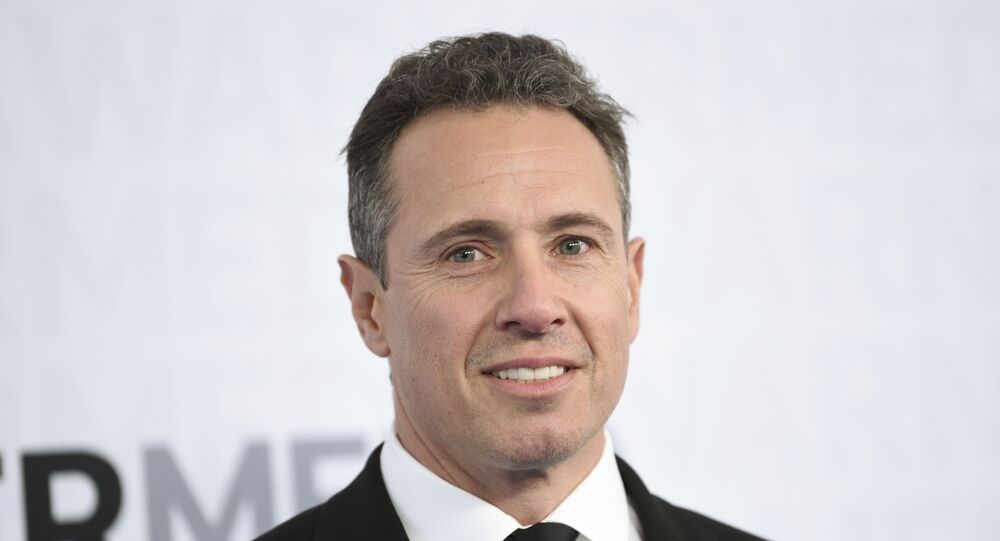 Christopher Charles Cuomo is an American television journalist as well as an attorney who currently works at CNN, where he hosts a weeknight show: Cuomo Prime Time.

On Monday, a video of Chris Cuomo making a heated argument at a New York bar went viral with more than 1.8 million views.

The journalist was captured on video during a heated exchange with an unnamed man who called him "Fredo", prompting Cuomo to threaten to throw the man down the stairs.

Cuomo explained that he considers the word "Fredo" offensive as it comes from the 1972 film "The Godfather” and refers to Fredo Corleone, whom the journalist said is "a weak brother".

After the incident, CNN offered support for Cuomo, appealing that the journalist was targeted in an "orchestrated setup".

“Chris Cuomo defended himself when he was verbally attacked with the use of an ethnic slur in an orchestrated setup. We completely support him,” CNN said, commenting on the incident.

Moreover, Sean Hannity from Fox News came to the defence of Cuomo, saying that he has zero to apologise for.