The president has repeatedly clashed with Fed officials in recent months, accusing them of sabotaging his efforts to 'win' the trade war with China by refusing to listen to his demands to make dramatic cuts to interest rates.

President Donald Trump has taken to Twitter to lash out at the Federal Reserve for being overly timid in last week's interest rate cut, saying further cuts should be made immediately.

"Our problem is not China," Trump wrote, pointing to alleged US victories in the trade war with Beijing. "Our problem is a Federal Reserve that is too proud to admit their mistake of acting too fast and tightening too much (and that I was right!)." Trump added, calling Fed policy a "terrible thing to watch."

According to the president, the Fed should cut interest rates "bigger and faster, and stop their ridiculous quantitative tightening NOW."

....terrible thing to watch, especially when things could be taken care of sooo easily. We will WIN anyway, but it would be much easier if the Fed understood, which they don’t, that we are competing against other countries, all of whom want to do well at our expense!

The Federal Reserve cut interests by 25 basis points to a base range of 2-2.25 percent last Wednesday, with the rate cut being the first since the 2008 financial crisis, when rates were rapidly slashed to zero. Fed Chairman Jerome Powell called the cut a "mid-cycle adjustment," saying the Fed would 'heavily weigh' any decision to make further cuts.

President Trump and his economic advisers have repeatedly clashed with Powell on interest rate policy, seeing lower interest rates as a way to encourage borrowing and investment, and a form of stimulus for economic growth. The downside of low interest rates is their potential to cause inflation and a 'liquidity trap', a situation when interest rates are so low that they stop spurring the economy to growth and instead result in the concentration of cash in non-productive sectors of the economy such as the stock market. 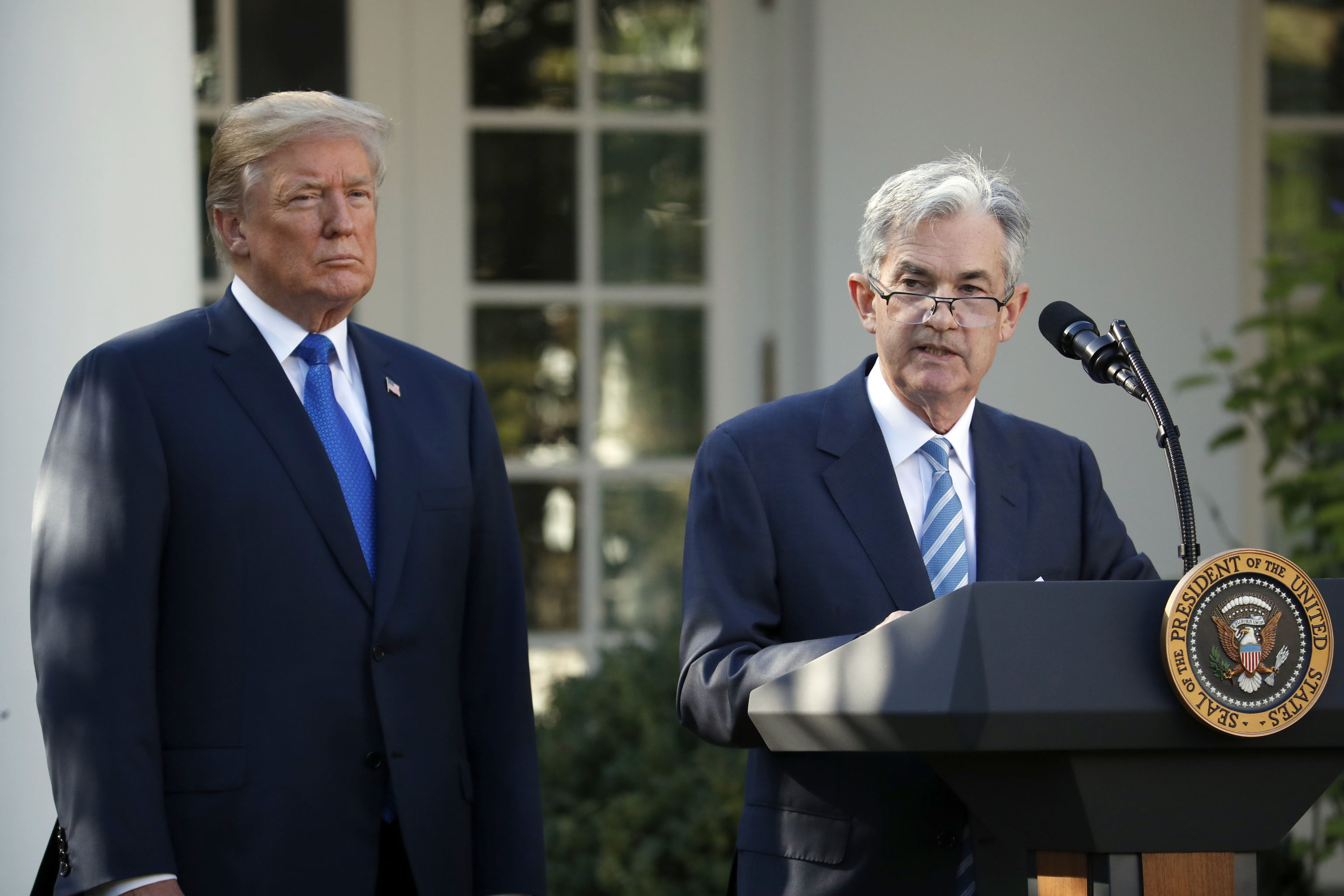 Last week, Trump accused Powell of "letting the market down" amid the US's economic battles with China, the EU and other countries around the world by refusing to announce a new "lengthy and aggressive" rate-cutting policy.

In June, Trump said he believed he had the authority to fire Powell, despite the fact that the Fed is formally a separate entity from the government, and that Powell's terms as chairman doesn't expire until 2022.