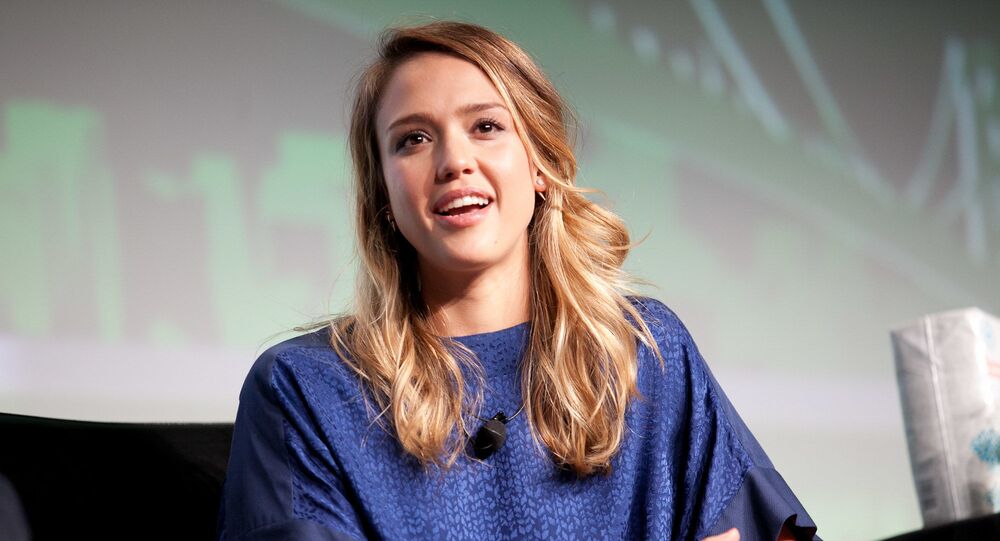 Jessica Alba Hacked in Her Sleep by Trolls Posting Vile Tweets About Nazis, 9/11

Over the weekend, Jessica Alba’s name became trending on social media for an unusual reason – the famed actress slept through the hijacking of her account by anonymous trolls, who posted heinous comments on her behalf.

Jessica’s account, which typically contains nothing but links to her Instagram page, posted a series of racially-charged tweets to her nine million followers between midnight and 1 AM PT.

One comment read: “Ugh, police sirens in the distance again. When will n*****s stop committing crimes so I can get some f****ng sleep?”

There were also wild tweets suggesting that “Nazi Germany did nothing wrong” and calling for the release of YNW Melly, an American rapper facing the death penalty in a double-murder case.

The Fantastic Four star and her team apparently regained control of the page within an hour and deleted the comments, but their screenshots have been doing the rounds on social media.

Jessica Alba waking up to 327 voicemails and 1,320 texts from her publicist pic.twitter.com/rn1vVEB1hJ

Jessica Alba when she wakes up to 50 calls from her publicist, 66556776 tweets, 78568 message from “handicap faggots”, and 1 friend request from Trump. #JessicaAlba pic.twitter.com/n49HxqTArD

“Jessica Alba did not carry the entire Fantastic Four franchise on her back to get hacked in her sleep while she was just trying to sell us multi-vitamins,” a user joked.

Many were surprised that out of all targets, the hacker went after the innocuous mother-of-three.

Another said: “Jessica Alba getting hacked is the most unprecedented event of 2019.”

When you had the chance to hack Trump you go and Pick Jessica Alba out of all people pic.twitter.com/oE8DOZudnM

Can you imagine being a hacker and all you do is tweet this from Jessica Alba’s Twitter instead of boosting your credit score or something??? pic.twitter.com/uJk4eHWdzN

The actress has not commented on the apparent hack.