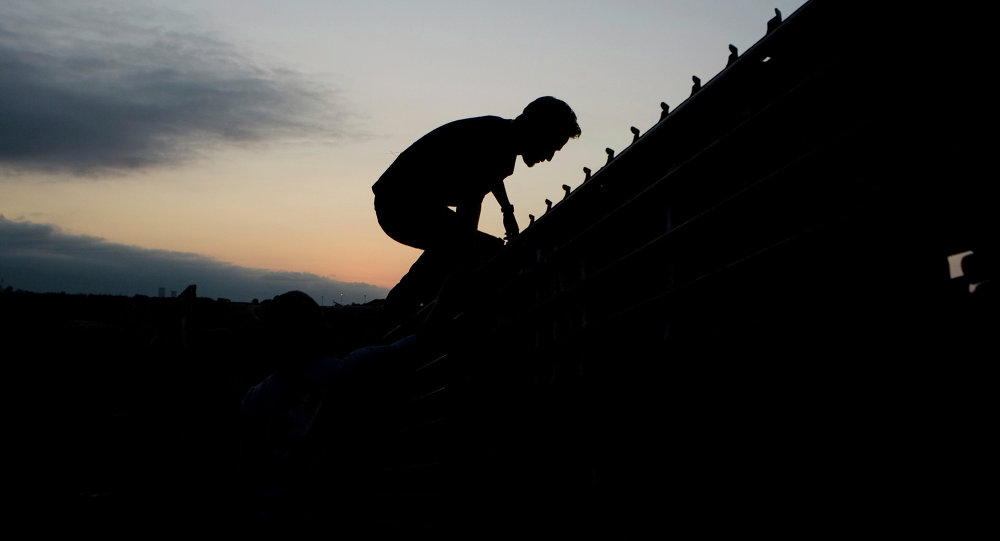 "The effect of the Rule is to categorically deny asylum to almost anyone entering the United States at the southern border if he or she did not first apply for asylum in Mexico or another third country," Judge Jon Tigar said in the ruling on Wednesday. "This new Rule is likely invalid because it is inconsistent with the existing asylum laws."

The judge ordered the US government to halt implementing the rule and to return to pre-rule practices for processing asylum applications, according to the court document. A management conference has been set for October 21, the document added.

The rule was supposed to go into effect on July 16 but plaintiffs East Bay Sanctuary Covenant, Al Otro Lado, Innovation Law Lab, and Central American Resource Center filed this lawsuit to block it.

The court also agreed with arguments that the Trump administration’s rule would put asylum seekers in harm’s way.

"One of the Rule’s express purposes is to incentivize all asylum applicants to seek relief in other countries. Indeed, by imposing a categorical bar on asylum in the United States, it will force them to seek relief elsewhere. For the reasons explained above, however, the Organizations have made a strong showing that the Rule contains insufficient safeguards to ensure that applicants do not suffer persecution in those third countries or will not be wrongfully returned to their original countries of persecution - as underscored by the unrefuted evidence regarding Mexico in particular," the judge said.

US Attorney General William Barr when the policy went into effect last week said the new rule is lawful and will help filter migrants exploiting the US asylum system.

Caravans of migrants from Central American countries seeking asylum began moving toward the United States through Mexico last fall. US President called the surge of arrivals a crisis and declared a national emergency in February to secure funds for constructing a border wall.

The Trump administration has called for stricter immigration laws and policies for purposes of national security to prevent criminals and other maligned actors from pouring into the United States from Mexico.