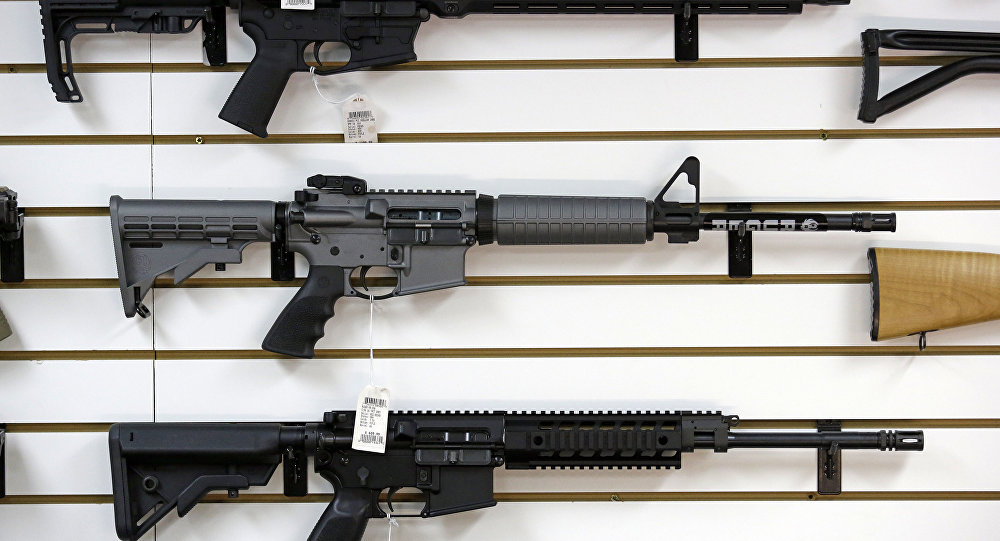 US Attorneys General Back Ban on Large-Capacity Magazines in Firearms

“Large-capacity magazines threaten our communities and have no place in our stores, on our streets, or in our homes,” James said in a press release. “These rapid-fire bullet delivery systems not only endanger the safety and well-being of New Yorkers, but all Americans, which is why we remain committed to upholding California’s long-standing, constitutional laws."

The brief was filed in an ongoing lawsuit that challenges the US state of California's prohibition of large-capacity magazines. The lawsuit was filed by a group of gun owners, pro-gun advocacy groups and an affiliate of the National Rifle Association (NRA) in 2016.

In the amicus brief, the attorneys general argue that states have the right "to enact reasonable firearm restrictions" that reduce gun violence and promote public safety.