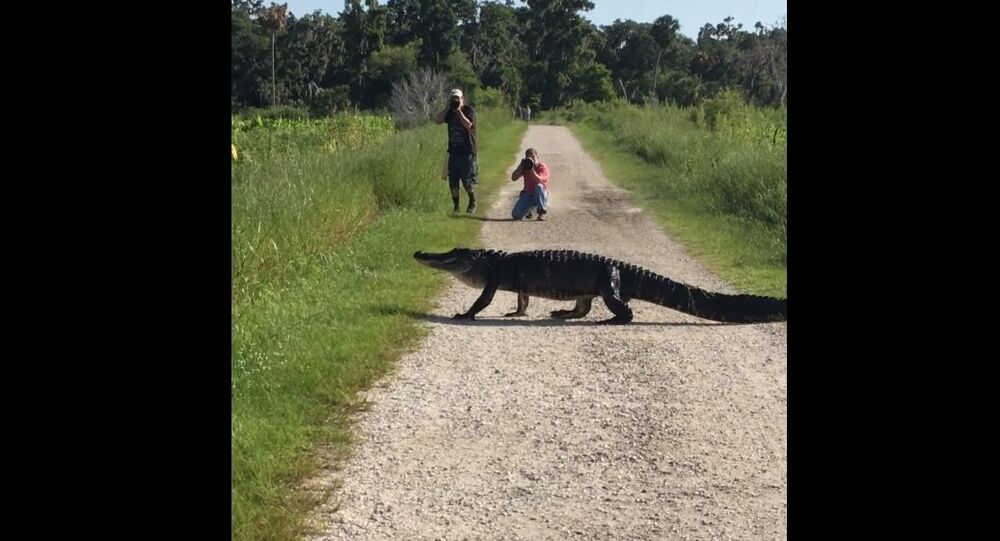 Flushing Drugs Down The Toilet Could Create 'Meth-Gators’, Police Warn

Police officers found an addict attempting to dispose of drugs and other paraphernalia via his toilet. The user, Andy Perry, was immediately arrested after it was discovered that he was in possession of 2 grams of powdered methamphetamine and 24 fluid ounces of liquid meth.

"Meth-Gators" are the newest concern for police in Tennessee as they warn drug users not to flush their gear down the toilet, and risk get alligators hooked on the hard stuff.

The Loretto police department warned against discarding drug material down sewer pipes as it may affect wildlife in the area.

Suspected drug dealers were arrested Saturday after being caught attempting to dispose of methamphetamine and lead to police issuing a caution that similar attempts may damage wildlife.

The Loretto police issued a warning on their Facebook page saying:

"When you send something down the sewer pipe it ends up in our retention ponds for processing before it is sent down stream...Our sewer guys take great pride in releasing water that is cleaner than what is in the creek, but they are not really prepared for meth.”

The department added that “Ducks, geese, and other fowl frequent our treatment ponds and we shudder to think what one all hyped up on meth would do,”

They went on to say that flushing drugs "could create meth-gators in Shoal Creek and the Tennessee River down in North Alabama."

"They’ve had enough methed-up animals the past few weeks without our help.”

A recent study from Kings College London revealed that UK scientists had found traces of cocaine, ketamine, and agriculture pesticides in freshwater shrimp.

Tennessee officers encouraged users to inform appropriate authorities so as dispose of illegal drugs in a safe and secure manner.