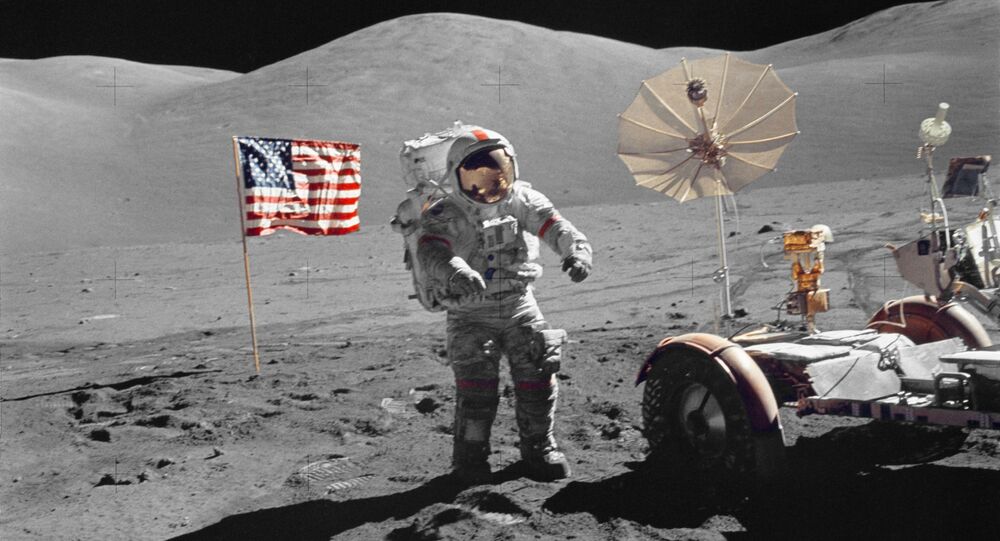 Late last week, NASA announced that senior officials in charge of the manned space mission portfolio had been reshuffled amid growing impatience from President Donald Trump to hasten the return human beings to the lunar surface.

NASA Administrator Jim Bridenstine has explained why the US suspended its manned lunar program over 40 years ago and what it will take for the US manned space program to move forward.

"I'm talking about funding," the administrator clarified, saying Moon programs of decades past were made infeasible by their length and expense. "In the past, in the 1990s and the early 2000s we made efforts to go back to the Moon and on to Mars, but in each case, the program was too long and cost too much money," he said.

Now, he noted, President Trump has sought to accelerate the program "in order to retire the political risk."

"So we want to go back to the Moon sustainably, in other words, to stay. But we also want to keep our eye on what is President Trump's goal? What is his vision? He wants to put an American flag on Mars," Bridenstine said.

"So we go to the Moon, so that we can learn how to live and work on another world and, ultimately, have more access to the solar system than ever before so that we can get, no kidding, to Mars," the administrator added.

In March, Vice President Mike Pence called on NASA to hasten its efforts to prepare the components necessary to put people back on the lunar surface, and hinted that the agency would have to be reorganized if it couldn't handle the task of "landing American astronauts on the Moon in five years."

Earlier this year, Bridenstine warned that the new $12 billion Space Launch System (SLS) super heavy rocket program under development by Boeing since 2011 is continuing to fall behind amid major cost overruns. The Orion crew vehicle, a US-European spacecraft designed to carry up to four astronauts into space, has faced similar problems, with the Government Accountability Office recently complaining about persistent delays and costs associated with the program, which has been engaged in testing since 2014. The new manned lunar lander for Moon Shot 2.0 has yet to even be designed, according to CBS.

In December 1972, astronauts from NASA's Apollo 17 mission blasted off from the Moon and returned to Earth, with the mission becoming the last time humans would travel beyond low Earth orbit to another astronomical body in our solar system.