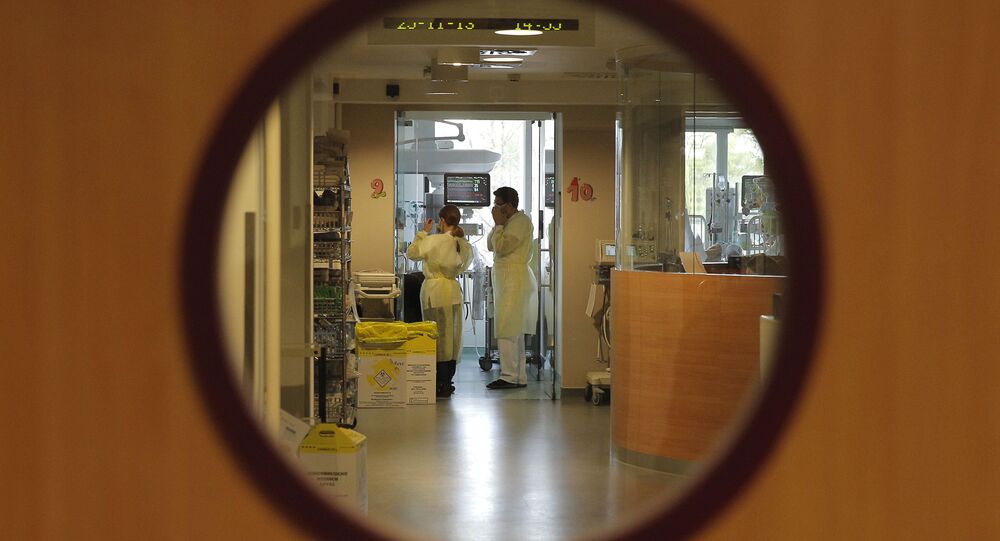 At the start of the year, beginning his tenure, California Gov. Gavin Newsom unveiled a sweeping health care plan that would prop up the Affordable Care Act, expand healthcare for undocumented immigrants and make prescription drugs more affordable.

Once the plan is signed off, California will become a trailblazer in this respect by extending Medi-Cal, the state's Medicaid program to some immigrants between the ages of 19 and 25 illegally residing in the US.

Earlier, the California governor rejected a state Senate plan to include adults 65 and older as too costly.

However, Anthony Wright, executive director of the advocacy group Health Access, conceded that further expansion of the program could come in the future.

“We will continue to pursue steps towards the Governor’s & Legislature’s shared goal of getting to universal coverage in the next few years,” Wright posted on Twitter.

Together, these #CABudget items help #Care4AllCA: "As a result of this budget, hundreds of thousands of Californians will get more help to access and afford health coverage, preventing premium increases for everyone and benefiting the health system we all rely on." @HealthAccess

​"We are very pleased that this is a governor who has put forward the vision of universal healthcare and also seeks to make tangible Year 1 steps to increase access and improve care,” added Wright.

Part of a broader effort to ensure everyone in the state has access to health insurance, the proposal also makes California the first state to subsidise insurance for middle-income families.

Thus, a family of four earning as much as six times the federal poverty level — over $150,000 annually — would be eligible for $100 a month from the government towards insurance fees. Lawmakers have until Saturday to approve the budget.

“California believes that health is a fundamental right,” said state Sen. Holly Mitchell, a Los Angeles Democrat who led the budget negotiations, adding that to subsidise part of it, the state will begin taxing people who don’t have health insurance.

“These complex proposals require a lot of scrutiny to fully understand the consequences — both good and bad,” said Assemblyman Chad Mayes (R-Yucca Valley), the vice chairman of the Assembly Health Committee.

“We agree on the goals of reduced costs, increased competition and better quality healthcare for all Californians. Government has an important role to play in holding the healthcare industry accountable; however it must be balanced and not overreach or hinder innovation."

Cynthia Buiza, executive director of the California Immigrant Policy Center, speaking to US media called the proposal a “historic commitment that takes us one step closer to upholding the vital principle that no human being should suffer or die from a treatable condition, no matter what they look like or where they were born."

There has been opposition to the proposal on the part of Republicans on the legislative committee, who argued it wasn’t fair to extend health benefits to illegal immigrants while slapping a tax on people who are in the US legally but have failed to purchase health insurance.

© AP Photo / Jae C. Hong
Affordable Care Act Costly ‘Catastrophe’ as Insurers Drop Coverage - Trump
Back in January, on his first day in office, Gov. Gavin Newsom unveiled a sweeping health care plan that would prop up the Affordable Care Act, expand health care for undocumented immigrants and make prescription drugs more affordable, with a plan to reinstate the tax on people who don’t have insurance that was part of the federal Affordable Care Act.

Congress revoked it in 2017, allowing people to opt out of having health insurance without a penalty. US President Donald Trump in his 2016 presidential campaign pledged to dismantle the Affordable Care Act, also known as Obamacare.