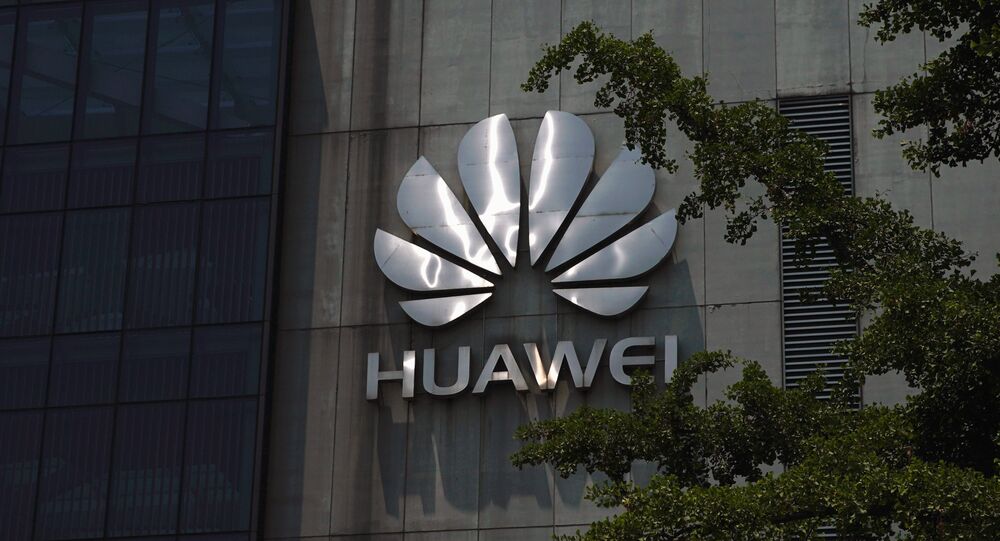 Certain major tech companies have prohibited their staffers professional and informal conversations with their counterparts from the Chinese-based telecom giant Huawei, Reuters reported Monday, citing sources familiar with the matter.

In particular, Chipmakers Intel Corp and Qualcomm Inc, mobile research firm InterDigital Wireless Inc and South Korean carrier LG Uplus have restricted its employees from informal conversations with Huawei and routine discussions on the technical standards for next-gen communications technologies, including the mobile network 5G, according to Reuters.

Intel and Qualcomm have given compliance instructions to their staffers. InterDigital has said it provided guidance to its engineers to ensure company compliance with US regulations. An official at LG Uplus said, cited by Reuters, the company is "voluntarily refraining from interaction with Huawei workers, except meeting for network equipment installation or maintenance issues".

The Chinese company has been accused by the United States of allegedly stealing commercial information. The Trump administration has also claimed it suspected Huawei of working for the government of China, the country which is engaged in a major trade spat with Washington.

Huawei has repeatedly dismissed claims about its cooperation with the authorities and pleaded not guilty to all of the trade secret theft charges.

In May, the US Department of Commerce blacklisted Huawei Technologies and around 70 of its affiliates, banning them from buying equipment from US partners without a government go-ahead.

However, the Commerce Department authorized the US-based companies to interact with Huawei in standards bodies through August "as necessary for the development of 5G standards".

© REUTERS / Dado Ruvic/Illustration
Europe to Pay Billions if It Chooses to Ban Huawei's 5G Rollout – Report
Fifth generation mobile networks are wireless telecommunications standards beyond the current 4G. A 5G network operates in the millimetre wave bands (28, 38, and 60 GHz) and is designed to have higher efficiency, capacity, density and reliability. According to various estimates, 5G networks are expected to start operating by 2020.

According to a People’s Daily report, China granted the first-ever licenses for the commercial use of 5G high-speed Internet networks last Thursday.