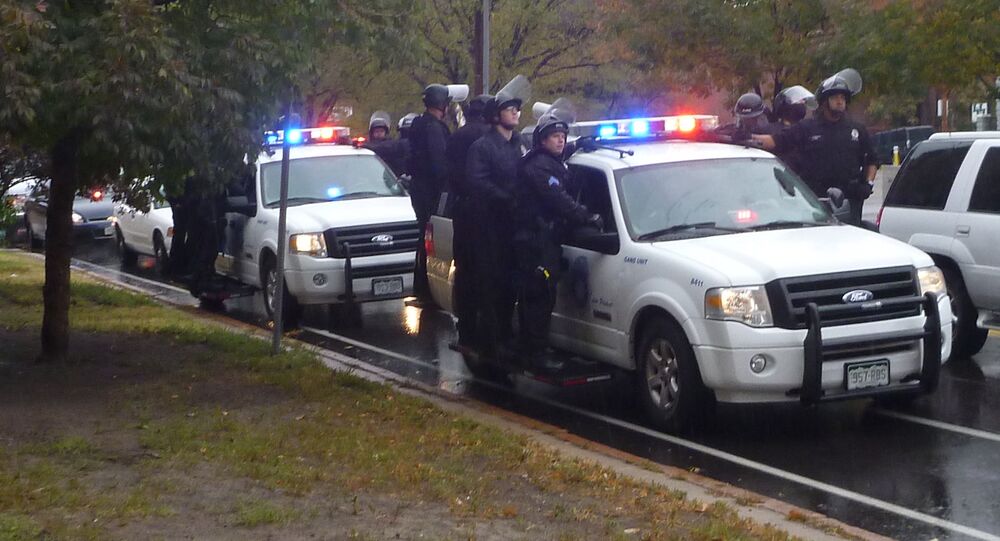 At least eight people were injured in a shooting Tuesday at a suburban Denver-area school, according to the local sheriff's office. One 18-year-old male student has died.

According to the Douglas County Sheriff's Office (DCSO), authorities have arrested two suspects that are both male students. One individual was identified as a juvenile, and the second is an adult.

The sheriff's office also noted that the pair were confronted by officers "right away," stressing that the "quick response helped save lives."

​The shooting occurred at STEM School Highlands Ranch, a public charter school with more than 1,850 students in kindergarten through 12th grades, AP reports. Police responded to the incident at about 1:50 p.m. local time.

​The sheriff's office has directed parents to a recreational center to pick up their children.