WASHINGTON (Sputnik) - Former Vice President Joe Biden has surged to a lead of up to 20 percentage points over his nearest rival for the 2020 Democratic presidential nomination, multiple polls showed on Tuesday.

Thirty-nine percent of Democrats or Democratic leaning independents called Biden their top pick for the party’s nomination, up from 28 percent in March, according to one poll by CNN.

"That puts Biden more than 20 points ahead of his nearest competitor, Senator Bernie Sanders of Vermont — who holds 15 percent support in the poll — and roughly 30 points ahead of the next strongest candidate, Massachusetts Senator Elizabeth Warren," CNN said. 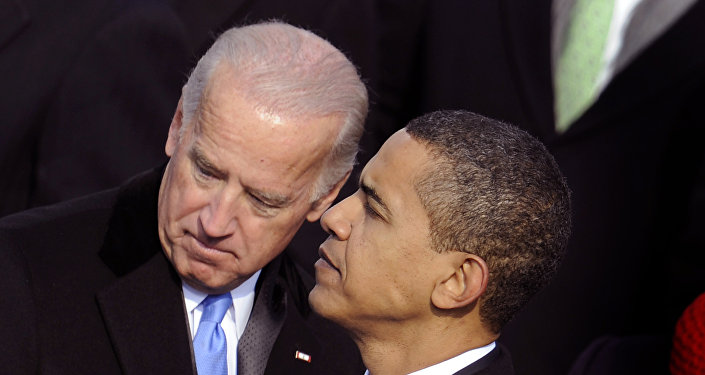 Yet another poll by Suffolk University showed Biden comfortably ahead in the state of New Hampshire, beating both Sanders and Warren on their home turf in the New England region of the United States.

Biden is leading a field that includes at least 20 other candidates vying to become the Democratic presidential nominee in 2020.