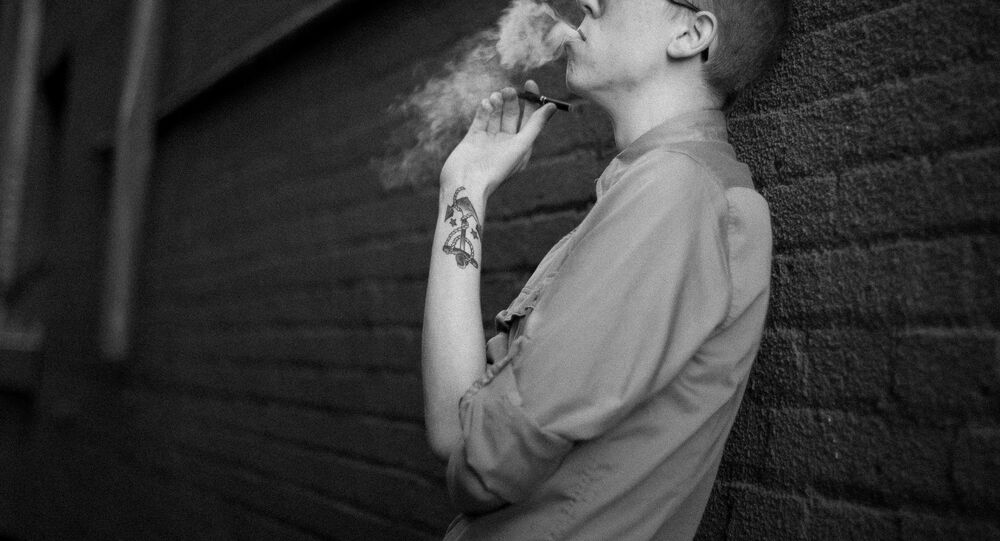 FDA to Investigate Link Between Vaping, Seizures in Young Adults

The US Food and Drug Administration (FDA) announced Wednesday that it is conducting an investigation into whether vaping can cause young adults to experience seizures. The move was prompted by reports the agency received through its “Safety Reporting Portal.”

Between 2010 and 2019, the FDA received 35 reports of young adults and adolescents who experienced seizures after using nicotine-vaping devices. Some seizures occurred immediately after using the device, whereas others happened a day or so after use.

"While 35 cases may not seem like much compared to the total number of people using e-cigarettes, we are nonetheless concerned by these reported cases," a joint statement from outgoing FDA Commissioner Scott Gottlieb and Principal Deputy Commissioner Amy Abernethy reads.

"The FDA is committed to monitoring this issue closely and taking additional steps as necessary to protect the public, especially our nation's youth, from the dangers of e-cigarettes and other tobacco products."

"We will continue to provide updates as more is learned," the statement added.

The release notes that the FDA is not sure yet whether e-cigarettes are causing the seizures. However, the agency did indicate that some seizures occurred among people who were also using marijuana or amphetamines.

E-cigarettes have been popular among US teens for a few years now, and a study last year that surveyed more than 44,000 students from over 300 public and private high schools found that almost 21 percent of high school seniors admitted to vaping a nicotine product within the last 30 days, an 11 percent increase from 2017.

Last year, Gottlieb had hinted that the FDA was considering a ban on online sales of e-cigarettes.