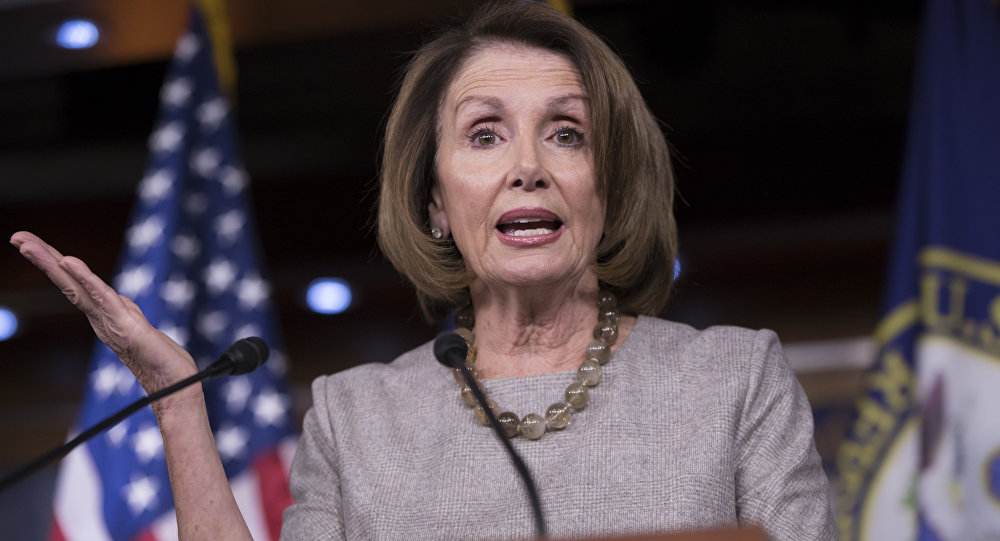 Pelosi even walked out of a meeting Wednesday with Democratic House members, setting down her microphone and telling attendees, “Well if you're not going to listen to me, I’m done talking," according to Fox News.

The resolution originated after freshman Democratic Rep. Ilhan Omar made controversial remarks that were seen by critics as anti-Semitic. In February, she suggested on Twitter that supporters of Israel have been bought and shortly after that she accused American supporters of Israel of pushing people to have “allegiance to a foreign country.”

A frustrated senior House Democratic aide told Fox News on Tuesday: "Here we are again, fighting with ourselves. I've spent another week dealing with this and not on policy."

A vote on the resolution, which was reportedly originally planned for earlier this week, did not appear on the House's official docket for Thursday. That hasn’t escaped the eye of President Trump, who highlighted Democrats' troubles getting the resolution passed on Twitter.

It is shameful that House Democrats won’t take a stronger stand against Anti-Semitism in their conference. Anti-Semitism has fueled atrocities throughout history and it’s inconceivable they will not act to condemn it!

Fox News has been told that Democrats are trying to get the language of the proposed anti-Semitism resolution “right," and that there is concern about mentioning Omar by name. Two knowledgeable sources said such a scenario could increase security threats against Omar, who is a Muslim. Democrats, according to an aide, are also concerned about making “a martyr” out of Omar if they don’t address some of her controversial comments.

House Speaker Pelosi: 'There Will Not Be Another Shutdown'