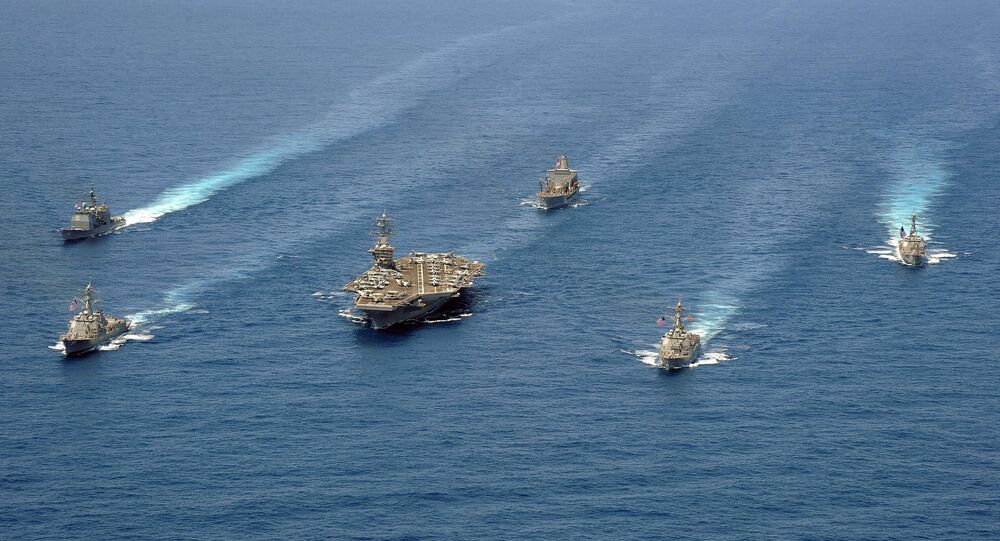 The United States is ready to hold back Russia in the Arctic, said the head of the US European Command, General Curtis Scaparrotti.

"Now the Northern Sea Route is open more often, and there is a resource and commercial interest in it. […] This creates competition,” Scaparrotti said at the Senate Armed Services Committee hearing.

Scaparrotti suggested that Russia has increased its defence potential and opened a number of airfields in the region, deployed advanced radar systems, while also moving various defence systems there to increase control over the region.

"As a result, we updated our plans. We had to change the deployment of some of our forces, operational trends so that we could provide containment. We send a signal that the Arctic is important to us," he added.

Earlier Scaparrotti said that the chances of military conflict in the Arctic are “low in the near-term,”  yet suggested that Russia is “increasing its qualitative advantage in Arctic operations, and its military bases will serve to reinforce Russia's position.”

Russia has repeatedly expressed its intention to develop scientific, transport, navigation and certain military infrastructure in the Arctic to ensure the country's interests in the strategically important region. At the same time, Moscow stresses that it considers the Arctic to be an area for constructive dialogue and equal, conflict-free cooperation in the interests of all nations.