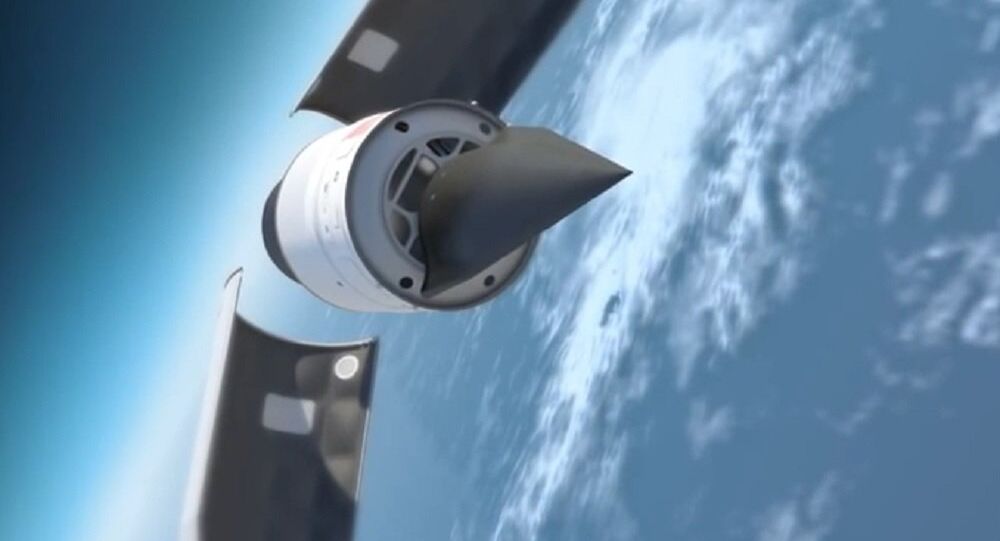 The head of Pentagon policy John Rood said that because the US has been in full compliance with the Intermediate-range Nuclear Forces (INF) Treaty it has no plans to create or deploy an intermediate range missile system.

The Undersecretary of Defense for Policy made his statement after Russia indicated on Tuesday that it will also abandon the INF after the US withdrawal, with plans to develop two new land-based missile launch systems by 2021 to counter US developments in its missile capabilities.

“We don’t have an intermediate range system or something like that that we would, that we’re talking about deploying at this time. We’re going to look at our options in this regard,” Rood said, cited by the Hill.

In his State of the Union speech on Tuesday night, US President Donald Trump announced that the United States “is developing a state of the art missile defence system,” and “will never apologize for advancing America’s interests.”

“Perhaps we can negotiate a different agreement, adding China and others, or perhaps we can’t. In which case we will outspend and out-innovate all others, by far,” Trump added.

© CC0
Russia Developing Additional Missile Systems 'Not Helpful' to Save INF Treaty - Pentagon
Rood said that US officials will discuss their defence options with allies at a NATO defence ministers meeting later this month in Brussels in order to see “how we adapt our defence posture in response to that new reality.”

“[Washington doesn’t] have any plans right now and aren’t contemplating deployment of nuclear missiles in Europe or anything of that nature. That’s not what we’re thinking about right now,” he added.