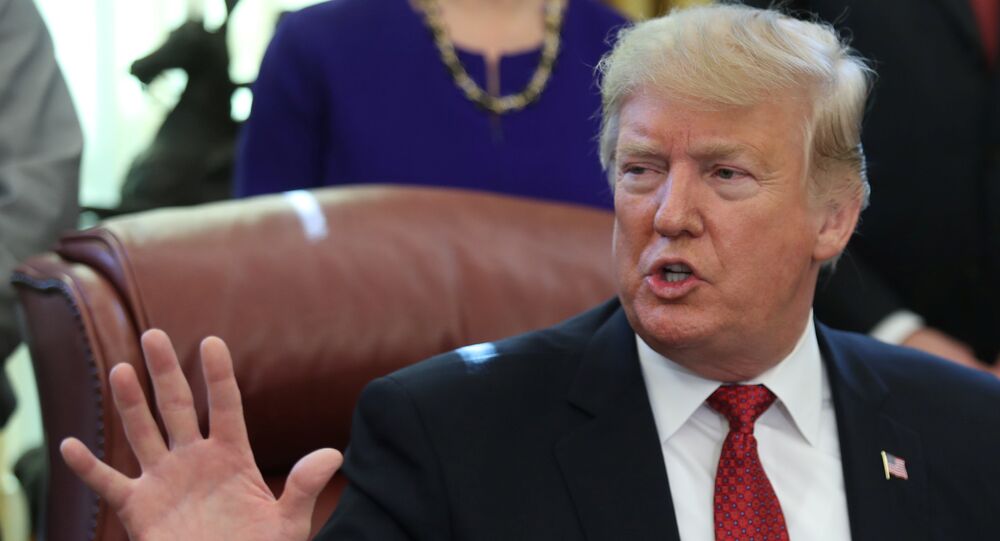 Republican Senators think that their conference would back President Trump if he declares a national emergency to acquire border security funding, and would vote to reject any resolution from Democrats seeking to stop him.

While the number of Republican senators supporting the possible emergency declaration remains uncertain, according to the Hill, they might not decide to pick a fight with Trump and risk angering his loyal conservative base ahead of the 2020 elections.

Republican lawmakers also predict that Trump can secure their support by presenting the declaration as something dictated by an urgent need at the border, while assuring them that the funding will not be reprogrammed from top-priority defence accounts, such as the military construction account, which provides for defence facilities and family housing.

“I think most [of Republicans] will [back Trump], in fact, maybe an overwhelming amount will,” said Senator Kevin Cramer, cited by the Hill.

“I’ve learned in this place talk’s cheap. Let’s see how they vote. If the president does it, I’m willing to bet you a lot of Republicans who are saying it’s a bad idea and he shouldn’t do it, they’ll vote to support him,” another Senator, John Kennedy, told CNN.

© REUTERS / Jonathan Ernst
Trump's State of the Union Address: 'Unlikely the Democrats Are Going to Give In' on Immigration, Border Wall - Scholar
Trump has previously said he might declare an emergency to fund border security, including a border wall between the US and Mexico, if a special Senate-House conference fails to reach a deal by 15 February. Negotiations between Trump and the Democrats continue yet, according to the Hill, the two sides still cannot agree on the main sticking points, including a border wall and additional payments for border security. The standoff caused the longest shutdown in US history, with Trump agreeing to reopen the government to reach a deal.

Under the National Emergencies Act, a resolution terminating Trump’s declaration of national emergency would be deemed privileged and guaranteed a vote on the Senate floor, but even if it passes, Trump could veto it.