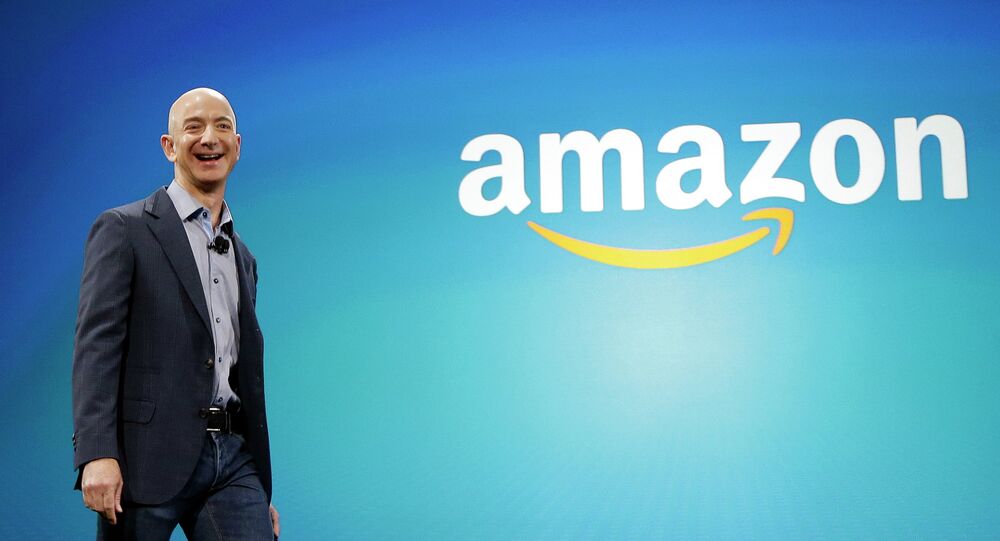 The e-commerce mogul, who purchased The Washington Post in 2013 for $250 million, opted for a one-minute pro-journalism ad during the Super Bowl, where a 30-second spot is reported to cost around 5 million dollars.

Amazon founder and The Washington Post owner Jeff Bezos reportedly withdrew a commercial for his Blue Origin space company, which was due to air during Sunday's Super Bowl, after it emerged that his mistress was involved in its production.

"There was talk that he spent so much money on it because he wanted to be close to her. But the speculation is that he pulled the ad because it would be embarrassing because Lauren worked on the ads," Page Six quoted the sources as saying.

Instead, Bezos decided to air an ad for the WaPo, narrated by Tom Hanks, which highlighted the perils and importance of journalist's work. The ad ran for almost a minute, and given that CBS charged around $5 million for 30 seconds of air time, his ad may have cost somewhere in the region $10 million.

Last month, the world's richest man, whose net worth is estimated at $137 billion, announced that he was parting ways with wife MacKenzie after 25 years of marriage. Shortly after, reports surfaced that he had been secretly dating Lauren Sanchez, the estranged wife of top Hollywood talent agent Patrick Whitesell.