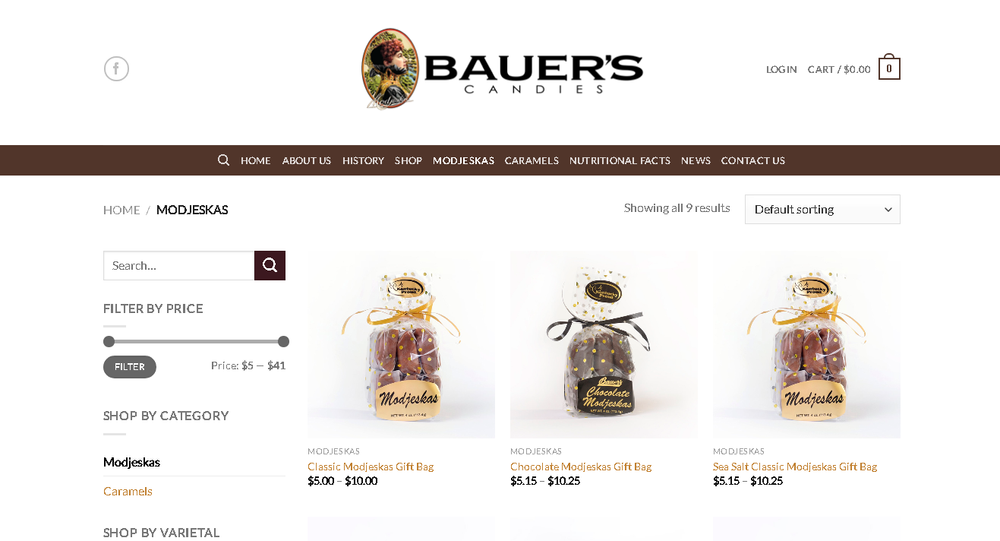 The Food and Drug Administration has urged consumers who ate chocolate or caramel-dipped marshmallow candies made by US candy maker Bauer's Candies to consult their healthcare provider after it became known that some of the sweets may have come into contact with a worker who tested positive for Hepatitis A, a contagious liver disease.

Bauer's, a Kentucky-based company, began a voluntary recall of the sweets, known as Modjeskas, amid fears that they may be contaminated, the FDA said in a safety advisory.

"We are advising consumers not to eat and to throw away any Bauer's Candies Chocolate or Caramel Modjeskas, purchased after November 14, 2018 because a worker in the facility tested positive for hepatitis A," the release said.

© CC0
‘Is This Candy?’ US Fast Food Workers Arrested After Ecstasy Found in Boy’s Burger
The FDA said that it and the Centers for Disease Control (CDC) were "not aware of any cases of hepatitis A related to the consumption of these candies" at this time, but added that the disease can have "a long incubation period and can have serious health consequences for some people, especially those with other health problems."

The agency recommends that those who have eaten the sweets and are not vaccinated for hepatitis A to consult their doctors about whether they need a post-exposure prophylaxis treatment.

Hepatitis A is an acute infectious disease of the liver. Many cases initially report few or no symptoms, especially among minors, and the period between infection and the appearance of symptoms can take up to six weeks. The virus is most commonly spread by consuming contaminated food or water. A 2016 study estimated that some 11,200 people died from Hepatitis A in 2015, with the disease affecting tens of millions of people worldwide, mostly in the developing world.