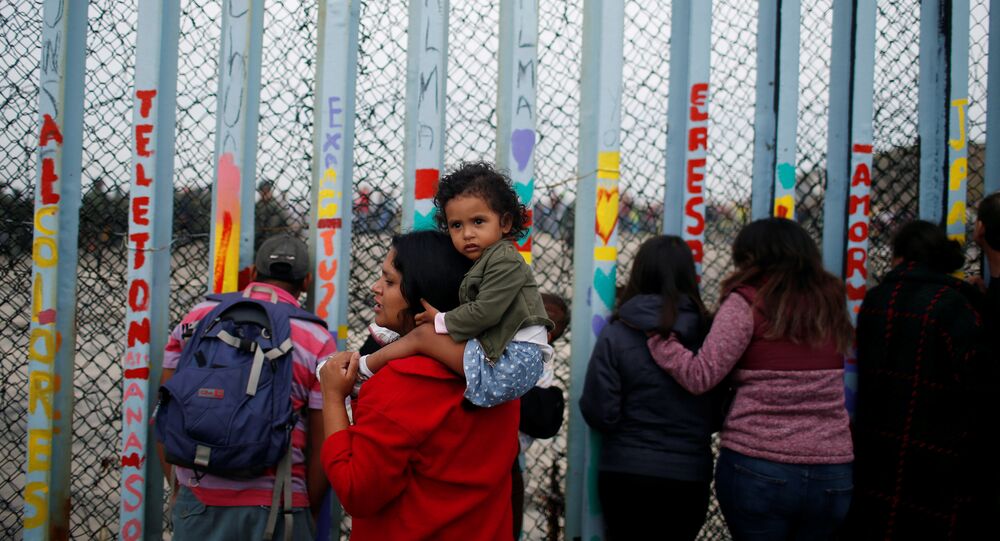 The cost of the current partial US federal government shutdown is likely to have already surpassed the $5 billion that US President Donald Trump is seeking to construct a hotly-debated border wall with Mexico, according to analysts.

The federal government was partially shut down on December 22 after the Senate refused to pass Trump's $5 billion demand for a border wall. The demand had previously been included in a House-passed bill, but that piece of legislation did not make it through the Senate by a December 21 deadline.

Currently, nine of 15 federal departments, as well as dozens of other agencies and federal programs, have closed or decreased services. In addition, around 800,000 federal employees have been on furlough or are being forced to continue working without pay, costing the US economy an estimated billions of dollars.

During a 16-day government shutdown in 2013, Senator Rand Paul (R-KY), said that it "cost us more to shut the government down than to keep it open."

Federal employees who are not paid during a shutdown ordinarily receive back pay once the shutdown ends, regardless of whether they were furloughed.

"We are paying people to do nothing," Gordon Gray, director of fiscal policy of the advocacy group American Action Forum, told MONEY. "That's basically pure waste. It's one way that the federal government is basically taking money and throwing it out the window."

"Think of it as similar to the costs of locking up the store before closing," Gray suggested.

In addition, an analysis of the October 2013 government shutdown by the Office of Management and Budget (OMB), revealed that GDP growth was decreased by between 0.2-0.6 percent, equivalent to a economic loss of between $2-$6 billion.

According to Gray, the costs of the current shutdown are similar to those of the 2013 shutdown.

Brookings Institution think tank senior fellow William G. Gale wrote this week that the amount of money under dispute in Trump's shutdown is very small when thought of in a larger context.

"The programs without current funding cost more than $300 billion per year," Gale wrote in a report this week. "By contrast, the amount in dispute regarding the wall is roughly $4 billion, after accounting for more than $1 billion of border security funding previously offered by Democrats."

"The notion that much of the government should shut down because of disagreements in one tiny area of government spending defies logic and common sense. No business would operate that way," Gale observed. "While the political grandstanding continues, the economy will suffer."