Texas' Harris County Sheriff's Office released a composite sketch this week of a suspect wanted for the shooting death of seven-year-old Jazmine Barnes. 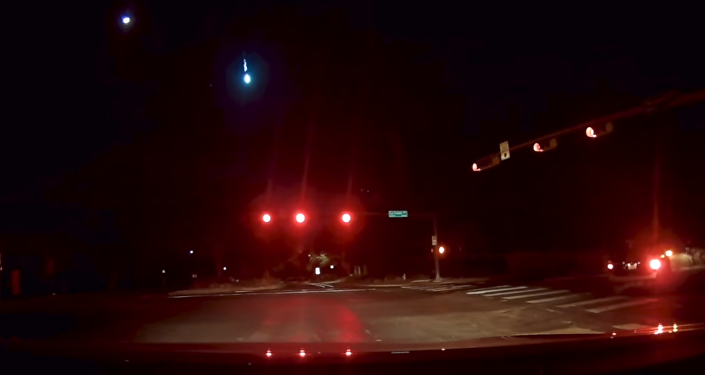 Screenshot/Bentobox Photos
‘Huge & Colorful': Fireball Lights Up Texas Skies, Rattles Some Homes (VIDEOS)
At a Thursday press conference, Harris County Sheriff Ed Gonzales described the suspect as a thin, pale, white man either in his 30s or 40s, with blue eyes and what appears to be a "5 o'clock shadow." At the time of the weekend shooting, the individual was wearing a black hoodie and driving a reddish pickup truck.

According to local news station KTRK, the composite sketch was the end result of descriptions offered up by Barnes' mother, LaPorsha Washington, and two older sisters, aged 13 and 15.

"They were quiet, but strong," sketch artist Lois Gibson said of the sisters, who cried after seeing the drawing. "They were really good. He will look like this. This will be a good image."

The Harris County Sheriff's Office also released enhanced surveillance footage of the suspect's pickup truck, calling on Texans to reach out to law enforcement officials should they have any information on the truck's owner.

During the conference, Washington took the opportunity to recount the events that took place on Sunday, telling reporters that the suspect had first pulled up to her car's passenger side before suddenly switching lanes and discharging his firearm on the driver side. The shooting occurred moments after the family departed a Houston-area Walmart.

Barnes, who was sitting behind the driver's seat, died at the scene. Washington was shot in her arm, and Barnes' 6-year-old sister sustained injuries from shattered glass. 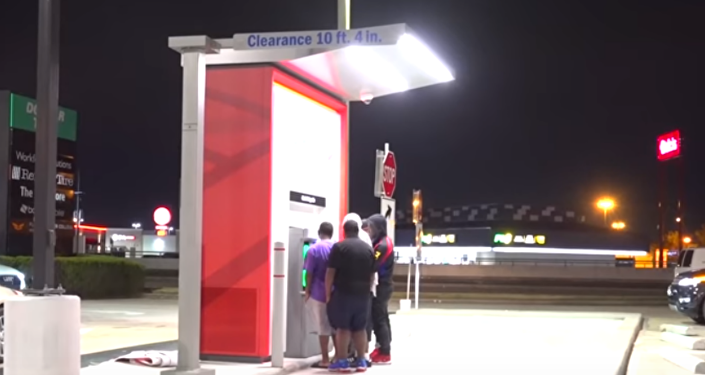 "We're not going to rest until we find justice for Jazmine," Gonzales said. "Motive, to us at this point, almost becomes a secondary thing… It's a whodunit right now. So once I determine who did it, and where this vehicle is, then we'll understand motive a little bit better."

According to KTRK, the Bureau of Alcohol, Tobacco, Firearms and Explosives (ATF) is also conducting its own investigation in an effort to determine if any shelling casing from the scene of the crime match with other shootings.

Barnes' murder has caught the attention of several activists and celebrities, resulting in football player DeAndre Hopkins pledging his playoff check for costs associated with Barnes' funeral, which is set to take place on Tuesday. Journalist Shaun King and civil rights attorney Lee Merritt are currently offering a $100,000 reward for information that leads to the arrest of Barnes' killer, and a GoFundMe page has also been established to cover expenses that the family takes on.

A Justice for Jazmine rally is scheduled to take place on Saturday in the parking lot of the Walmart.