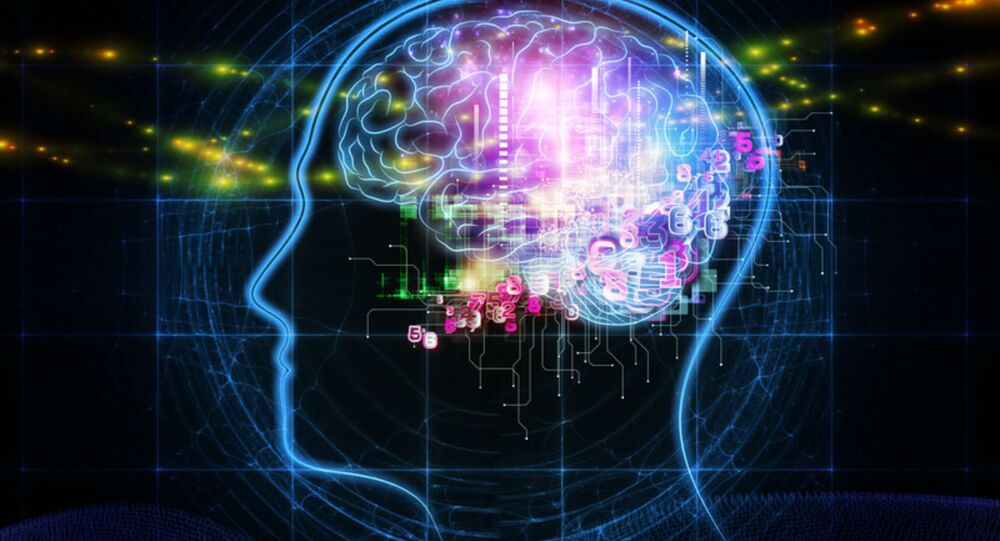 Earlier this year, the CIA marked the 65th anniversary of the launch of Project MKULTRA, a secret program which engaged in mind control experiments on people. Now, thanks to new documents released under the Freedom of Information Act, the public has a chance to learn just how far those carrying out the gruesome experiments were willing to go.

For many decades, the CIA tried to prevent documents related to Project MKULTRA from being released. However, late last week, John Greenewald Jr., founder of The Black Vault, a website specializing in declassified government records, released new documents said to detail the bizarre extent of the project's experimentation on both people and animals.

The files, added to a trove of materials meticulously collected by Greenewald over the course of over two decades, detail experimentation on controlling the minds of human beings and dogs using psychotropic drugs, hypnosis, surgically-implanted electrical shock devices and radio waves.

© AFP 2021 / SAUL LOEB
A Legacy of Drugs, Torture and Mind Control: Project MKULTRA's 65th Anniversary
Earlier this year, Canadian family members of Project MKULTRA survivors said they were planning to file a class-action lawsuit against the Canadian government and possibly McGill University over their role in the program, which was known to have used paralytic drugs, shock therapy, LSD, medically-induced comas, and exposure to repetitive messages for days on end in research aimed at reprogramming the psyche and, possibly, 'cracking' enemy spies through forced confessions.

However, according to 800 pages-worth of never-before-seen documents published by The Black Vault late last week, Project MKULTRA's 'research' went much further. The documents show, for example, that the project included elaborate experimentation on 'remote-controlled dogs', who were surgically implanted with devices which sent electrical signals to their brains to control their movement at distances for up to 200 yards. "The specific aim of the research program was to examine the possibility of controlling the behavior of a dog, in an open field, by means of remotely triggering electrical stimulation of the brain," one document explains.

© CIA / www.theblackvault.com/
Excerpt from document on MKUltra experimentation on dogs.

The research on dogs was said to have followed up similar experimentation on rats. Discussions were also held on using cats for spy mission field work, as well as elaborate research on the possibility of using "electric fishes" for the "underwater detection, location and identification of objects."

Another of the documents revealed new details on the use of experimental mind control drugs on unwilling human beings, suggesting experimenting with the use of such drugs on inmates in prison hospitals and drugging suspected criminals awaiting trial.

© CIA / www.theblackvault.com/
Excerpt from letter on the use of induced amnesia.

Yet another document details experimentation with hypnotic speaking techniques to enable mind control over "large audiences."

© CIA / www.theblackvault.com/
Excerpt from letter on the use of hypnosis.
© CC0
July 20, 1977: CIA Mind Control Project MKUltra Docs Released for First Time
The MKULTRA program, which engaged in experiments on unwitting US and Canadian test subjects, was started in the early 1950s, gradually curtailed starting in the mid-1960s, and reported to have been shut down entirely in 1973.

If the new documents presented by The Black Vault are verified, they will serve historians in helping to understand some of the even more grotesque aspects of a CIA project which already has a very dark history.