Four police officers in St. Louis were indicted on federal civil rights charges on Thursday after bragging about using force protesters demonstrating against the acquittal of Jason Stockley, a former police officer who killed a black man in 2011. 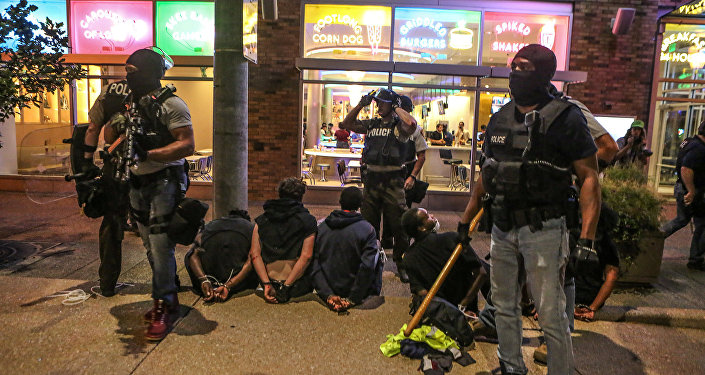